Planning a big bash? Airbnb debuts technology to block that  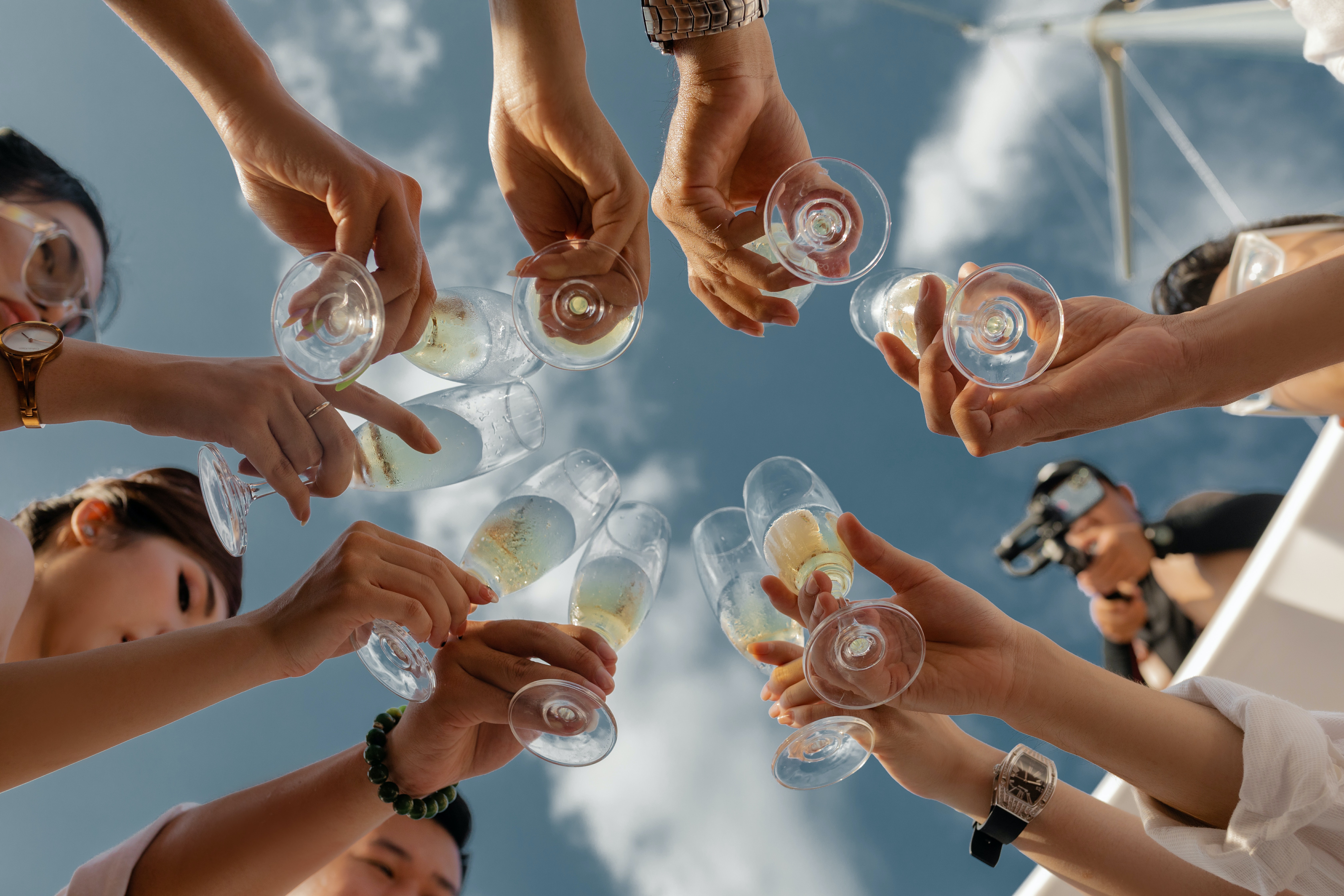 ORLANDO, Fla. — Airbnb has launched new “anti-party” technology to prevent guests from holding rowdy gatherings that have plagued some neighborhoods in Central Florida and across the nation.

The company revealed the automatic screening tools last week and is already using them to detect questionable bookings at locations where hosts are renting entire homes, said Ben Breit, safety and security spokesman for Airbnb. The deployment of the new system follows Airbnb officially adopting a no-party policy this June.

Parties at Osceola County rental properties, including Airbnbs, have posed an issue for property owners and neighbors in areas close to Disney World and Kissimmee in recent years. The county sheriff’s office launched efforts to stop these parties in 2020.

Airbnb’s technology looks at factors that could be associated with an unauthorized party and prevents prospective guests from making a reservation if their booking is flagged, Breit said. They include account history, such as reviews from past stays, how old the account is and the guest’s age, and the circumstances of the booking, such as its length and how far it is from the guest’s location.

“If you have done the platform for a while as a guest and have lots of positive reviews, you’re unlikely to be impacted by something like this,” Breit said.

Guests the system stops from booking an entire home can still book other types of stays, like a private room at an occupied residence or a hotel room. Private room listings are abundant in Central Florida, he said.

“If you are trying to throw an unauthorized party, you’re probably not going to be too thrilled with that because people generally don’t get away with unauthorized parties in a scenario where the host is right there,” Breit said.

The proprietary technology is based on years of research and pilot programs, but “no system is perfect,” Breit said. So users can contact Airbnb’s support team if they feel their legitimate booking was mistakenly blocked.

Hosts have been supportive of the initiative, Breit said.

“They do not want disruptive, unauthorized parties occurring in their properties for no shortage of reasons, including the possibility of property damage [and] respect for their neighbors,” he said. “The reason we invest in these technologies is, in many ways, as a service to our hosts.”

This measure is Airbnb’s most recent to stop people from using the site to rent space for parties and events.

In late 2019, the company began prohibiting “chronic party houses,” or properties listed for the purpose of hosting parties, after five people were killed at a Halloween party at a California rental home. It also launched a Neighborhood Support Line for neighbors to directly report issues to the company.

It temporarily banned parties and events from all listings in August 2020 because of the COVID-19 pandemic. That same year, Airbnb began limiting short-stay reservations around major holidays and restricting some guests under 25 from reserving entire homes close to where they live if they did not have a history of positive reviews.

“This [new system] is really much more robust, and much more sophisticated but also precise,” Breit said.

Since Airbnb began this crackdown in 2019, it has removed “a number of listings” in Central Florida and statewide where hosts were renting out party houses, Breit said. Reported parties at Airbnb properties have decreased by over 70% statewide year-over-year since the 2020 ban as a result, compared to a 44% decrease globally, he said.

According to the company, almost 250,000 guests checked into Orlando Airbnb rentals in the first half of 2022.

Orange County Sheriff’s Office spokeswoman Michelle Guido said the agency has not been notified of any issues with parties at vacation rentals over the past few years, outside of potential noise complaints.

Agency spokeswoman Nirva Rodriguez said the patrols, combined with the sheriff’s office’s collaboration with property owners, were successful in curbing these parties.

“There are still some locations that will occasionally have a large party at a house, however, the renters have been more cognizant of the past issues and have put more emphasis on security and shuttle services,” Rodriguez said in a statement.