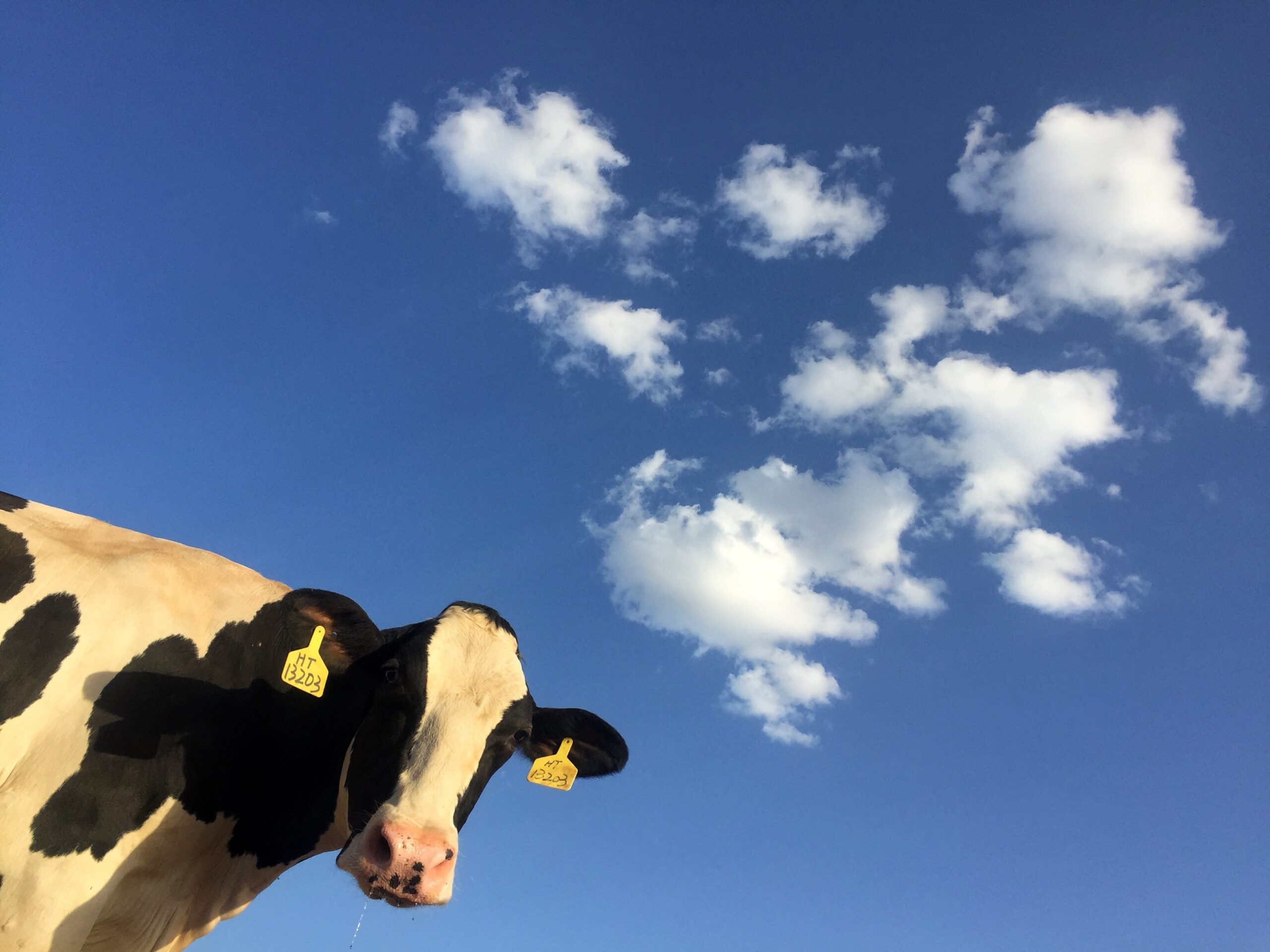 In 1983, when he was 14 years old, Dennis Roehl went to his first Wisconsin Farm Progress Days show.

“I thought it was the greatest thing ever,” Roehl recalled.

Now, 39 years later, he’s hosting Wisconsin Farm Technology Days 2022 – the current version of the event he attended as a teenager.

“If anyone is wondering how this came about, it’s probably because I have too much time in the tractor. I do a lot of thinking in the tractor,” Roehl said.

His family’s Clark County dairy farm, Roehl Acres and Rustic Occasions, will host the July 12-14 event that’s one of the largest agricultural shows in the nation.

The three-day event is expected to draw 40,000 to 50,000 visitors to the Roehl farm located at N7779 County Rd. K in the Town of Loyal. There will be hundreds of exhibitors and vendors covering just about every angle of rural life from farm equipment to backyard grilling and gardens. Camping is available on the 750-acre farm, and the entertainment includes the band Sawyer Brown, which has released 18 albums since it was founded in the early 1980s.

Visitors will get to tour the Roehl’s dairy operation that has more than 500 cattle. The cows are milked by four robots recently installed in a century-old barn.

One at a time, the cows stroll up to a milking station, nudge open the gate and step inside. A robotic arm swings down, sanitizes each teat and then attaches laser-guided suction cups to extract the milk. The cow munches on a snack dispensed by the machine as an incentive to cooperate.

“Our cows took to it right away,” Roehl said.

This year, field demonstrations are returning to Farm Technology Days.

“I think that’s very important to have, so that you can see not just the technology in the barn but also what’s out in the field. It’s really blown up over the years,” Roehl said.

Towns like Loyal and nearby Greenwood are spokes in a wheel where agriculture is the hub. In fact, Clark County has more dairy farms than any other county in Wisconsin. It has 67,000 dairy cows, nearly twice as many cows as people.

There are 16 processing plants in the area that make cheese, butter and other dairy products sold around the world. Hundreds of millions of dollars pour into the local economy from more than 700 dairy farms.

Roehl, after earning a bachelor’s degree in engineering, in 1991 chose to return to the farm started by his parents rather than pursue a job in the city.

“I love everything about it,” he said. “I love the smell of fresh-tilled dirt. If you’ve never smelled it, come out in the spring and you’ll know what I mean. And then you watch the plants popping out of the ground. It’s a big feeling of accomplishment.”

He’s hopeful that city folks will come to Farm Technology Days so they can get a glimpse into the next generation of agriculture and what’s behind it.

“Everything’s always evolving. As long as we embrace the technology and bend with the times, I think there’s a future here,” Roehl said.