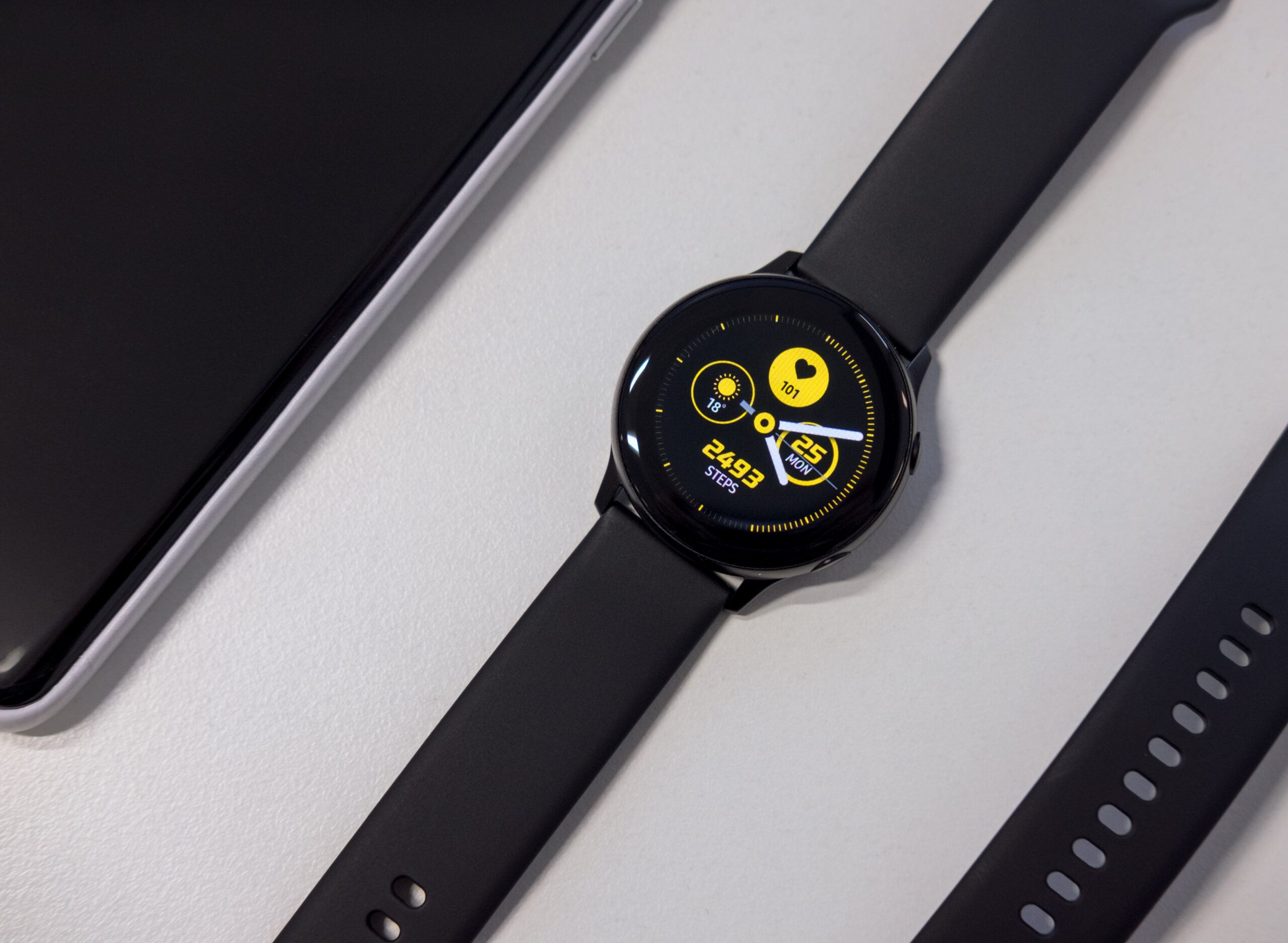 This might be your moment to buy a smartwatch for tracking your outdoor runs and hikes. Amazon has the 40mm Bluetooth variant of Samsung’s Galaxy Watch 4 on sale for $179 in black and white colors.

That’s a substantial 28 percent off, and nearly as good as the all-time low price. There are modest discounts for 44mm and LTE versions, too, if you either prefer a larger dial or crave independence from your phone.

Whichever color you choose, you’re getting a lot of smartwatch for the money. The Galaxy Watch 4 is the best Android-friendly wristwear we’ve seen with a vivid display, good physical controls and extensive health tracking.

The interface will seem familiar if you’ve used previous Samsung watches, but the move to Wear OS has improved the app selection while taking advantage of Google’s ecosystem.

There aren’t many catches beyond the Android requirement and relatively short battery life. The biggest concern may simply be timing.

There are signs a Galaxy Watch 5 is just around the corner, and you might want to wait a while if you insist on having the latest timepiece. It’s unclear just when the Watch 5 will launch, though, and it’s safe to say you’ll pay considerably more than $179 for the privilege.

This is a fine deal if you want a smartwatch right now.