The tech helping to bring you your morning coffee  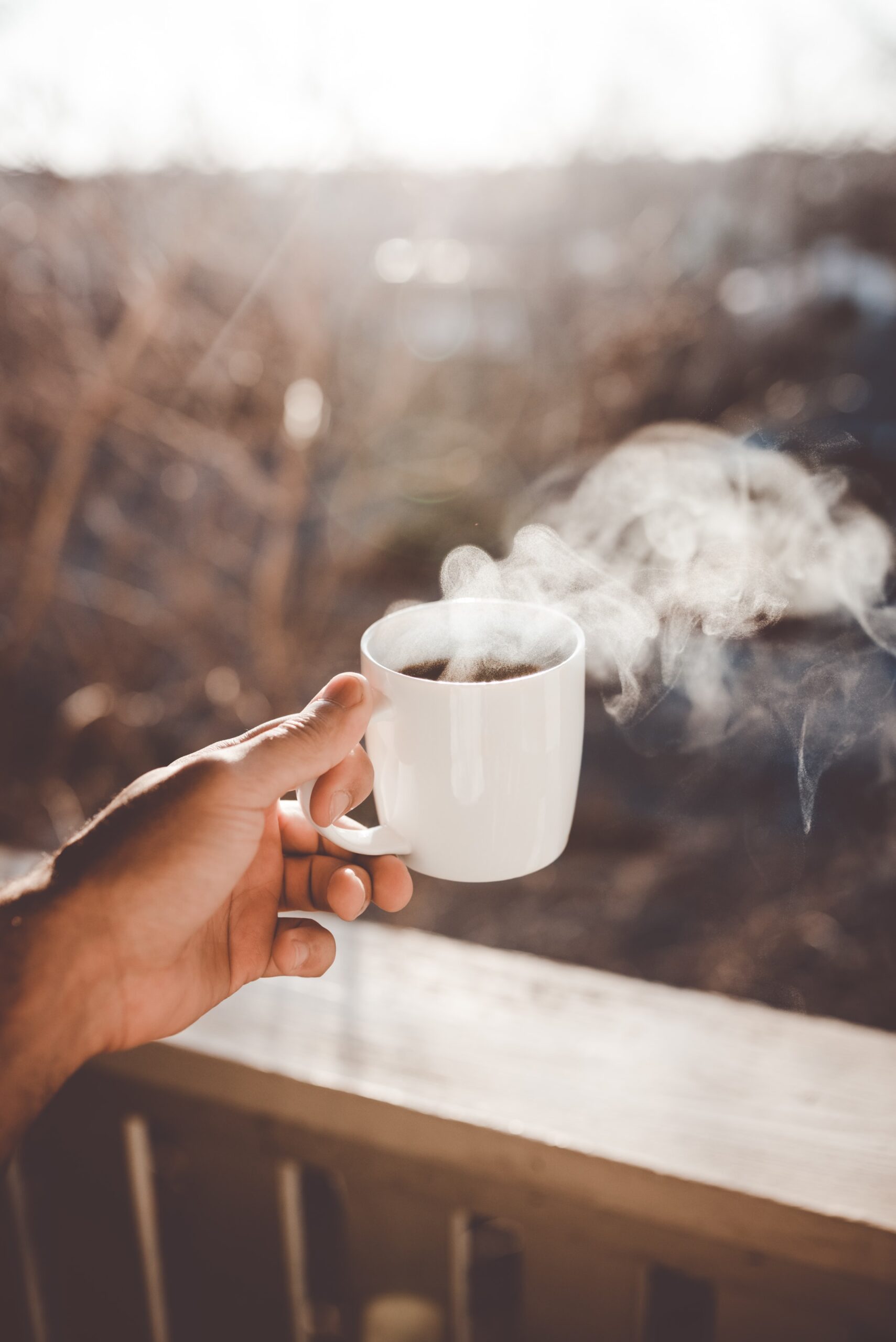 For an estimated one billion people around the world drinking coffee is a daily regime.

Yet what many coffee lovers might not know is that they are often drinking a brew made, at least in part, from Brazilian beans.

“Brazilian beans have popular characteristics, and are known for their body and sweetness,” says Christiano Borges, boss of the country’s largest grower, Ipanema Coffees.

“Therefore, many coffee blends in the world use our coffee as a base.”

Brazil is far and away the world’s largest grower of coffee beans. It accounts for more than one third of all global supplies, or 37% in 2020, to be exact. In second place is Vietnam with 17% of supplies.

Some 70% of Brazil’s coffee plants are the highly-priced arabica species, used in fresh coffee. The remaining 30% are robusta, which is used primarily for instant coffee.

The problem for Brazil, and world coffee supplies in general, is that last year the country’s annual crop plummeted by almost a quarter due to a drought across its main coffee growing region, which centres on the south-eastern states of Minas Gerais, São Paulo and Paraná.

The knock-on affect has been a global reduction in coffee beans supplies, and a subsequent doubling in wholesale prices since this time last year.

To try to alleviate any future falls in production, Brazil’s largest coffee producers are increasingly turning towards technology to help them successfully grow and process the best possible crop, both in terms of size and quality.

One such firm, Okuyama, says it is now investing at least 10% of its revenues in technology. Based in Minas Gerais, it has coffee plantations covering 1,100 hectares (2,718 acres).

Its staff use a computer app called Cropwise Protector, which is made by Swiss-Chinese agricultural tech firm, Syngenta.

Linked to ground sensors and satellite imagery, the tool gives the farm workers a visual analysis of the farm, or plantation, on a tablet device or laptop.

They can then quickly apply such things as drip-irrigation, or pest-control, to a very specific area that might need it, rather than a whole field or the entire farm.

The idea is that this far more targeted approach is far faster, and kinder on the environment.

“Every year there is a new challenge, and these technologies help us to overcome those barriers,” says Bruno Hiroiti, coffee beans manager at Okuyama.

“We have also invested in technologies for the coffee drying process, where we can monitor the temperature, which is defined by the type of coffee we are drying.”

Okuyama dries some of its coffee beans in drum heaters after harvesting, to prevent them from spoiling while they are stored ahead of being roasted. Getting the temperature and timing correct is essential to avoid wastage, both in terms of the beans and the energy used to power the heaters.

At Ipanema Coffees, which has 4,300 hectares of plantations across three sites in Minas Gerais, Mr Borges says it has also very much gone down the tech route in recent years.

“We have made a huge investment on semi-automated irrigation, where the system measures the water deficit and weather conditions – giving us recommendations for each area.”

He adds that the investments are helping the firm to reduce the impact of climate change. “We have climate problems such as droughts, and global temperature increases.

“The irrigation system has helped us to improve our productivity… and it has become a climate insurance for us.”

Ipanema says it also has trackers on all its tractors to measure productivity, and is another user of Cropwise Protector. “It helps us monitor agricultural pests, by only using a tablet,” says Gustavo Michalski, the firm’s agricultural coordinator.

“It allows us to manage the problem and make more assertive decisions, and more sustainable ones, as we can monitor the indicators that give us the location and intensity [of a particular problem] in each areas.”

After its beans are harvested, Ipanema has, for a number of years, been using automated selection machines, which only pick the ripe ones, which are yellow and red.

“We set the machine by programming the colours we need,” says Rodrigo Ferreira, the firm’s industrial director. “Once we put the beans in the conveyor belt the beans that are not the colour we defined will be expelled by a compressed air jet.”

“We are reaching the limit of areas available,” she adds, “producers need to instead optimise their production process.”

Yet, Mr Borges adds that the technology is reliant upon having trained staff. “It is pointless to have great tool if we don’t have a team motivated and prepared for them.”

He adds that Ipanema has 800 employees, and often they go to college for training.

However, this increased use of technology is not universal across Brazil’s coffee producers.

While it has been adopted by the big players in industry, such as Ipanema and Okuyama, the myriad of small producers that produce 66% of the country’s crop are lagging behind.

But the hope is that the roll out of 5G mobile phone networks will improve internet connections in rural areas, making technology such as Cropwise Protector more prevalent.