Accenture Forecast on Smartphones for 2017 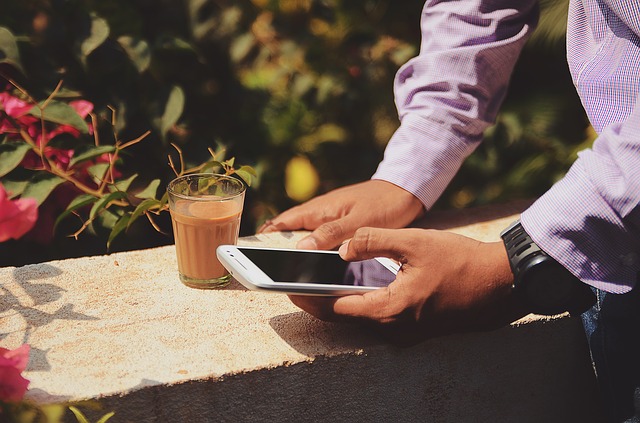 In the fourth quarter of 2016, Accenture conducted a survey of 26,000 consumers around the world to gather information on smartphone usage, preferences and “wants” and compile a forecast for smartphones in 2017. Interesting read!

Among all consumers surveyed, the leading driver of purchase intent is the ability to access the newest and most innovative features and functions, cited by 51 percent of respondents in this year’s survey, compared with only 41 percent last year. Another reason consumers are opting to buy new smartphones is inadequate performance of their existing devices, cited by 45 percent of customers this year – up from 33 percent last year.

“Improved features and falling prices are key reasons consumers around the world are signaling a desire to buy new smartphones,” said David Sovie, global managing director for Accenture’s Electronics and High-Tech business. “Growing acceptance of services powered by artificial intelligence, such as voice assistants, is also fueling this market upswing. 2017 will be the year when artificial intelligence goes mainstream in consumer devices.”

For the first time, the annual survey polled consumers about their intentions to buy digital voice-enabled assistants such as Amazon Echo and Google Home. Powered by artificial intelligence, the products recognize a human’s voice commands, such as ‘Turn on the light’ and ‘Play music’ and answer questions such as ‘What time is it?’ and ‘What is the temperature outside?’ While only 4 percent of the respondents said they own such a device today, two-thirds (65 percent) of owners said they use their device on a regular basis, showing strong acceptance of this new technology.

Voice assistants on smartphones are also becoming increasingly popular as the AI technology powering these services has improved dramatically. Younger consumers are leading the adoption, with more than four in five (84 percent) of 14-to-17 year olds saying they either use this technology today or are interested in doing so.

Consumers are also willing to embrace a wide array of potential AI-powered, personalized services, with a majority of respondents saying they are interested in personal health assistants (cited by 60 percent), smart trip assistants (59 percent) and entertainment advisors (51 percent).

Many consumers remain uneasy about securing their personal data, much of which is housed on smartphones or in the cloud. Nearly nine in 10 respondents (87 percent) said they are concerned about the security of financial transactions such as buying online. Similarly, 89 percent are uneasy that companies or systems they have not approved would get access to their financial information.

Although smartphone purchase intent is on a growth trajectory this year, the same does not hold true for other connected devices. For example, only 14 percent said they plan to buy a wearable fitness monitor and smartwatch this year, virtually unchanged from last year (at 13 percent).

“The ‘insecurity of things’ is a major industry challenge,” added Sovie. “There are widespread consumer concerns about the privacy of their personal data being stolen or compromised. And relative to the value delivered, prices of these connected devices remain too high. Market momentum for these devices will stall unless the industry overcomes these obstacles. If that happens, market demand could accelerate quickly.”

Service Providers at risk of losing their customers

The survey also revealed that if a global digital giant such as Google or Amazon launched an offer comparable to their mobile operator, 44% of respondents would leave their provider, forming a gloomy outlook for communications service providers (CSPs).

The introduction of the eSIM also brings new challenges for CSPs as switching between providers becomes even easier. The survey found that 68% of online consumers would be interested in using a device with an eSIM with 50% saying it was because of the ability to switch from one provider to another more easily and quickly to get a cheaper call or data plan, accelerating the race to the bottom for data and connectivity and further commoditizing CSPs’ core business.

Methodology: Between October and November 2016, Accenture conducted an online survey with approximately 26,000 consumers in 26 countries. The sample in each country was representative of the online population. Ages of respondents ranged from 14-to-55 and over. The survey, and related data modelling, quantify consumer perceptions of digital devices, content and services, purchasing patterns, preference and trust in service providers, and the future of their connected lifestyles.

Adapted from articles by businesswire.com and itonline.com | photo: pixabay