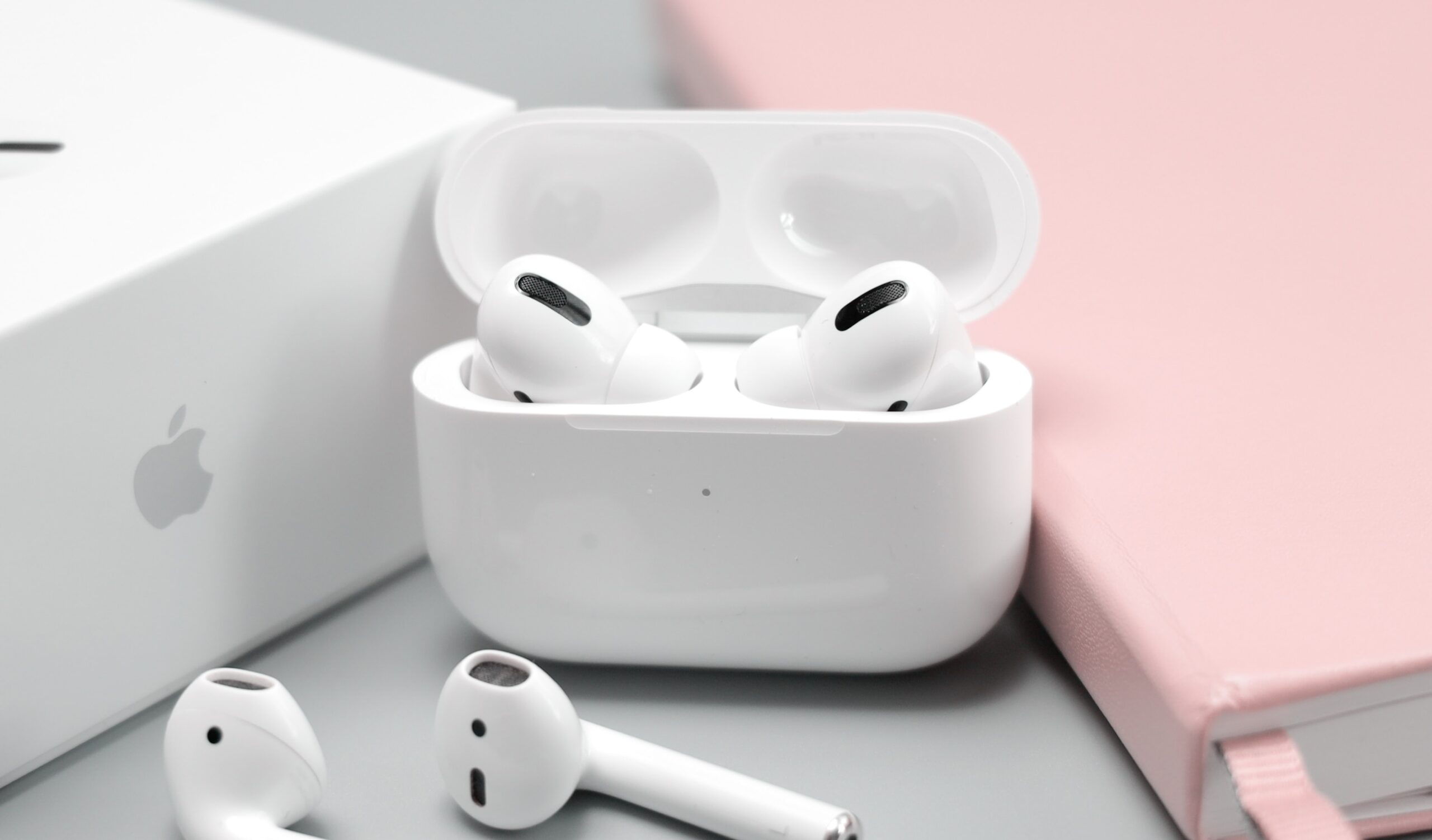 The long-awaited AirPods Pro refresh will be launching this fall, a report claims, accompanied by a collection of new colors for the AirPods Max.

Current speculation has Apple introducing an updated version of the AirPods Pro for the second half of 2022. As part of a shake-up of Apple’s personal audio devices, a report claims that the earwear may be joined by a refresh of Apple’s premium over-ear headphones as well.

According to the Bloomberg “Power On” newsletter by Mark Gurman, Apple will be bringing out “new AirPods Pro in the fall.” It is reasoned that the fall launch is highly probable due to the original model being released in fall 2019, “so the batteries are already in trouble for some early adopters.”

While the focus will probably be on the AirPods Pro, Apple is also said to be readying up some changes to the AirPods Max. Gurman writes there should be an “AirPods Max refresh with new colors,” though stops short of saying what they could be.

There’s also a lack of other detail for the headphones’ changes in the refresh, but this could range from introducing lossless audio support to battery upgrades.