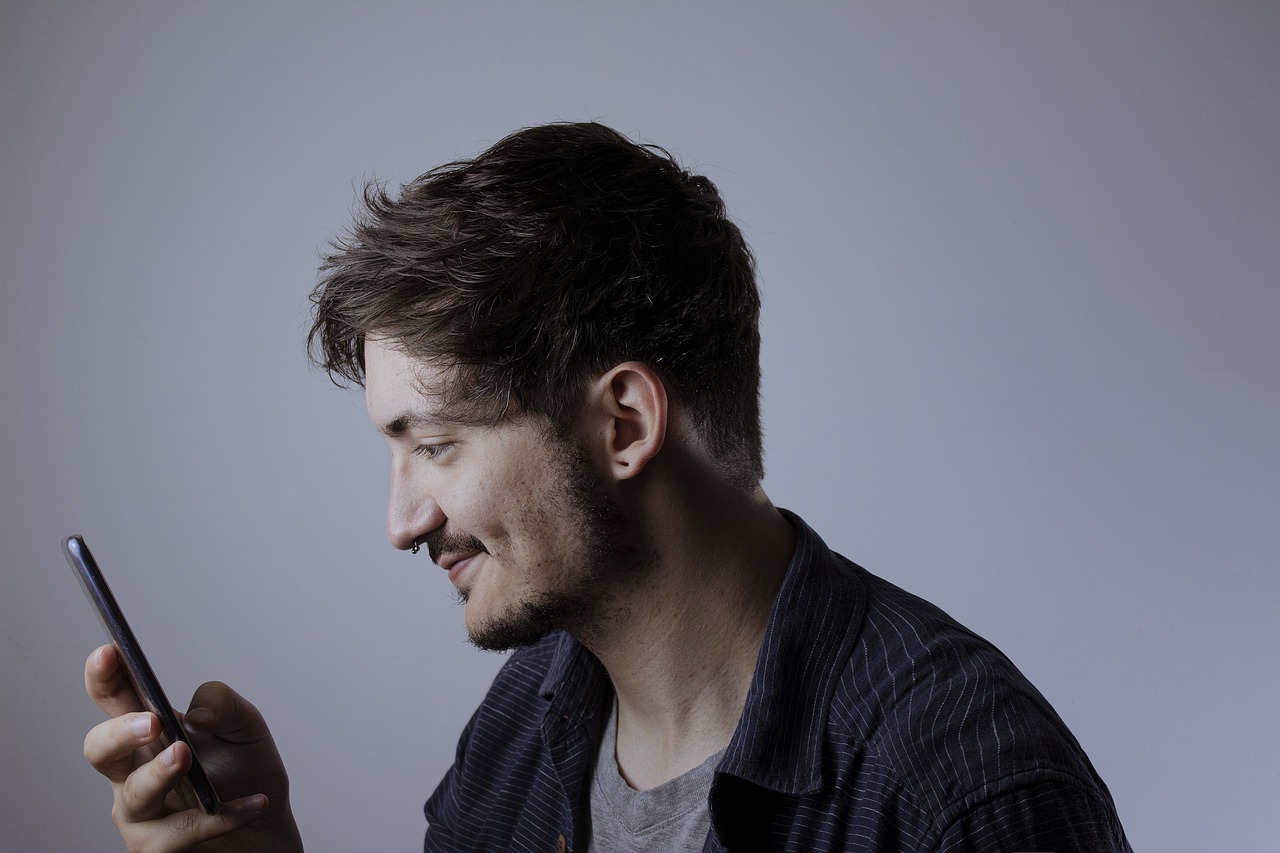 Google’s latest attempt to play catch-up to the privacy features in Apple’s iOS was on display again Tuesday, when the company announced details of its Android 12 operating system.  We’ve got the info on Android’s new privacy features.

Google is in the middle of its annual I/O developer conference, where it announces advancements in its Android, Assistant, Chrome, Search, and occasionally its hardware offerings. Some of those announcements include new privacy features on Android. These features would be more exciting if they weren’t so familiar: Most of what Google is bringing to Android devices are things that are already on iOS devices, and you have to wonder if Google would be doing them at all if Apple hadn’t done them first.

Nevertheless, Google is presenting its new privacy features as a step it happily took for the sake of its consumers.

“Android 12 is our most ambitious privacy release to date,” the company said on its blog. “Along the way, we have engaged closely with our developer community to build a platform that puts privacy at the forefront while taking into consideration the impact on developers.”

So, what will Android users be getting that an iPhone user already has?

Android 12 will have a nice thing that iOS doesn’t:

A privacy dashboard that tells users which apps have accessed which permissions and when. According to Google’s mock-ups, users can see a list of which apps have used things like their location data, camera, and microphone. Apple’s iOS does this to a certain extent (you can see which apps have used your location’s services within the last 24 hours), but not for all permissions, and it’s not laid out as simply and cleanly as Android’s.

But what’s perhaps most notable is the iOS 14 privacy features Android 12 won’t have.

These include so-called “privacy nutrition labels,” which are of dubious value to consumers but still indicate that it’s essential to the company that they be informed, and the ability to deny apps the ability to track users across other apps through its App Tracking Transparency.

That Android could come up with privacy labels of its own is still very much a possibility down the road. The anti-tracking tech that Apple has developed represents a significant step toward privacy that Google is considering but would also put a dent in its business model, which uses data collected from users across its many trackers on websites, services, and apps to sell targeted ads. Apple doesn’t have the same business model, so it can take the lead without worrying about its bottom line. And it almost always does.

It’s essential to remember that Android is a much more popular mobile operating system globally than iOS. It powers most of the world’s smartphones, including very cheap models for people who could never afford an iPhone in their wildest dreams. So choosing an operating system based on its privacy features is not an option for many people. However, assuming Android 12 is available on their devices, that means more people will finally have access to measures of privacy that they didn’t have before. They just had to wait for Apple to do them first.