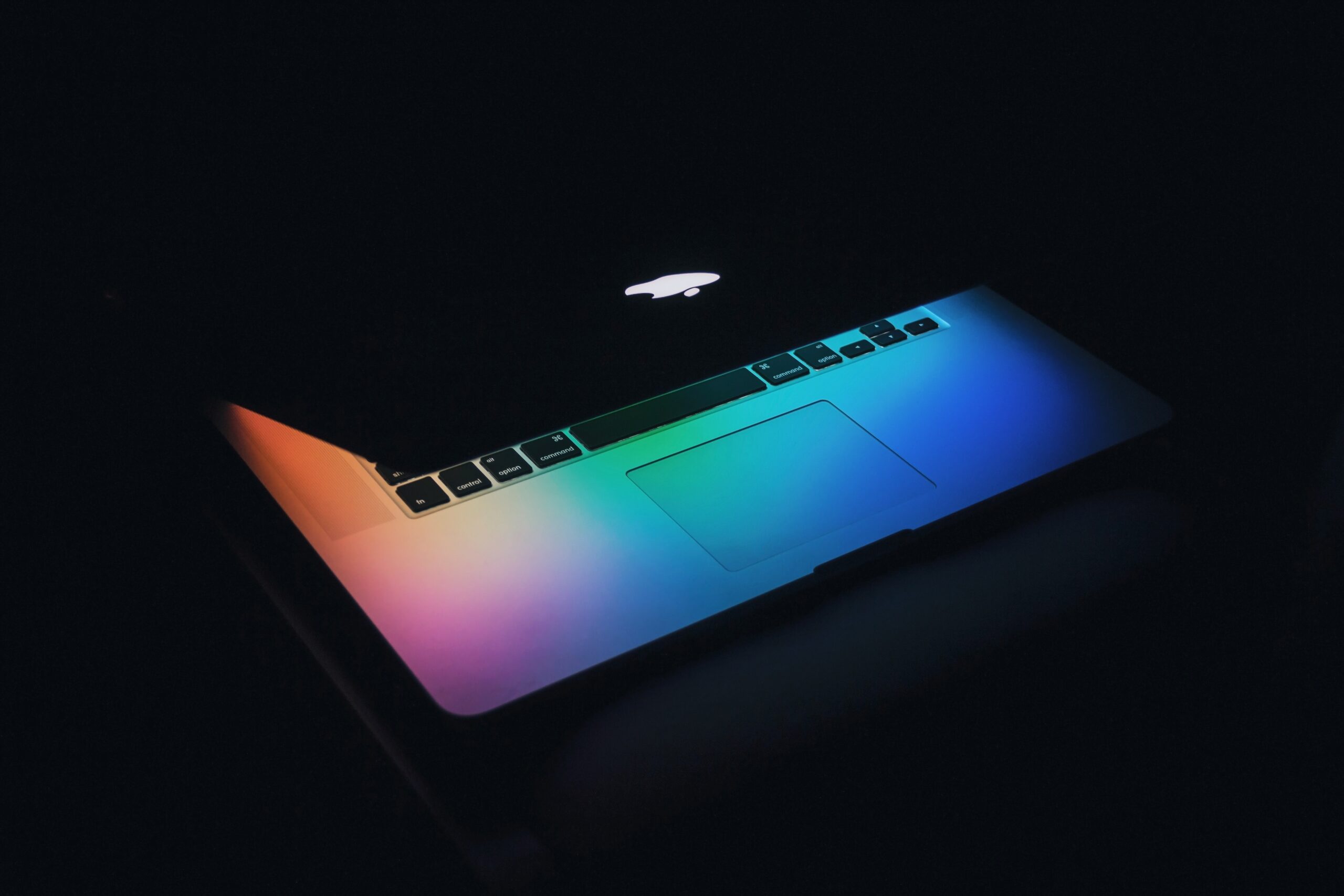 Tim Cook is the latest big name in tech to pour some cold water on the industry’s excitement over the concept of a metaverse.

“I always think it’s important that people understand what something is,” the Apple CEO told Dutch publication Bright on Friday. “And I’m really not sure the average person can tell you what the metaverse is.”

Unsurprisingly, Apple hasn’t yet publicly touted any plans for the metaverse, a term typically used to describe virtual reality (VR) platforms where people can interact, work, shop and play games using immersive technology like a virtual reality headset. These virtual worlds already exist, in some form, but many of the biggest names in tech are working to develop the hardware and software necessary for people to spend significant time — and money — in the metaverse.

Mark Zuckerberg and Meta are heavily invested in the concept of the metaverse. Companies from Microsoft to Disney have laid out metaverse plans.

But some experts suggest that any metaverse hype partially exists specifically because people don’t understand what it’s going to be. In June, former Google CEO Eric Schmidt summed up the general confusion over the concept, noting that “there’s not an agreement on what the metaverse is.”

Similarly, Snap CEO Evan Spiegel has called the idea of the metaverse “ambiguous and hypothetical.” Instead, he’s pushed his company’s plans around augmented reality (AR), where virtual elements and images are superimposed onto the real world.

Cook is also a big proponent of AR, and Apple is reportedly developing an AR/VR headset that could hit the market in 2023, according to Bloomberg. The future of AR “will go much, much further” than today’s applications, Cook told Bright on Friday.

“I think AR is a profound technology that will affect everything,” Cook said. “Imagine suddenly being able to teach with AR and demonstrate things that way. Or medically, and so on. Like I said, we are really going to look back and think about how we once lived without AR.”

Cook’s comments on the metaverse came amid a European tour that saw the Apple CEO visit the U.K. and Germany before speaking at the University of Naples Federico II’s commencement ceremony last week. In a Q&A session at that ceremony, Cook suggested people might eventually think of AR as they do the internet: ubiquitous and difficult to live without.

“Zoom out to the future and look back, you’ll wonder how you led your life without augmented reality,” Cook said. “Just like, today, we wonder: ‘How did people like me grow up without the internet?’”