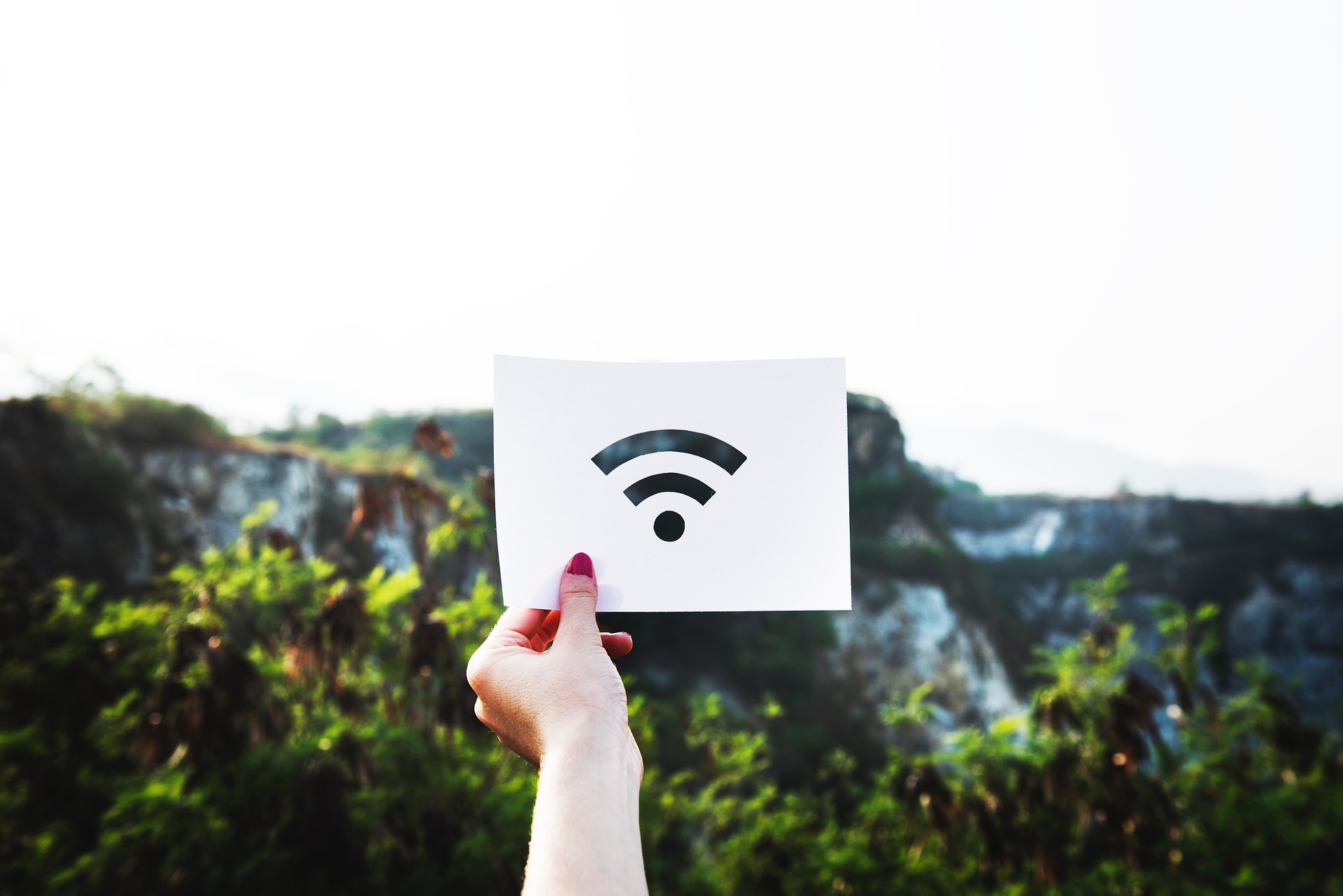 If you’ve already looked at the best broadband deals and see some fantastic speeds that could make your digital life run far smoother, then you may be wondering how Wi-Fi fits in here- and how broadband vs wifi works.

Wi-Fi and broadband are not the same things. It’s important to know the difference as you may have a fast broadband connection, but poor Wi-Fi, which makes you think you need to upgrade the service provider when you actually need a new router or range extender. Or the opposite could be true where your Wi-Fi works fine but you’re still getting slow speeds and you need to enhance your broadband.

To help you know the difference we’ve explained it below.

Broadband vs wifi: What’s the difference?

Broadband is the hard-wired cable provision that pipes data to your property. Once that cable ends, in your router, it is then distributed around the place using Wi-Fi.

Since Wi-Fi uses radio waves, which can be temperamental, this is where you may find that the top speed of broadband that comes to your house isn’t reflected in the speed your device gets when wirelessly connected.

Wi-Fi comes in 2.4GHz, for a longer range but with limited data, and 5GHz for a shorter range but more data. Modern devices and routers will use a combination of the two for the best speeds; but if you have an older router or device, you may find it only uses one and you suffer further away, or with too many connected devices.

How do I get faster Wi-Fi?

The fastest speeds can be attained by using an Ethernet cable to connect your device directly to the router. This means Wi-Fi isn’t in use and you’re getting all the bandwidth that the broadband connection offers.

If you’re going for Wi-Fi though, as is more realistic with multiple devices, then you will want to ensure it works well. Advice on best practices generally includes things like keeping your router in an open area so nothing blocks its signals. If you’re behind a big TV, for example, that will significantly block Wi-Fi signals from getting out to other devices.

It’s an old but still useful tip, but turn off your Wi-Fi from time to time. This allows the router to assign new IP addresses to devices and have a cache refresh which can get you faster results.

If all else fails, you may need to grab something from our best Wi-Fi extender options, which are great for larger homes or older stone-built buildings where signal can’t make the distance.

Of course, it could simply be that your broadband connection isn’t fast so even with a great Wi-Fi connection there just isn’t that much data bandwidth to offer.

Why do I need faster broadband?

Do you need more speed from your broadband rather than Wi-Fi? First, take a broadband speed test to see how fast or slow your current connection is. Then you’ll know what you might need to add to that to get you up and running properly.

Below 3Mb? You’re going to struggle to get high-definition video. For example, Netflix says for 4K and HDR quality you’ll need a connection of 25Mb. So you’ll need a good quality fiber broadband deal to get that level.

What broadband is fast?

Changing broadband providers is now easier than ever. In fact, you may end up not only finding the process simple but could get a faster connection and actually save money.

There are lots of options out there for you to check out, from hard-wired superfast BT broadband or Virgin Media broadband for maximum speeds where available. With speeds of over 300Mb and new routers supplied to support that, you should find you have no speed issues with your broadband, depending on your home, no Wi-Fi issues.

And if you’re not too sure which is best and want to get the cheapest but fastest in your area, we’ve taken the work out of searching for you in our fiber broadband deals feature.