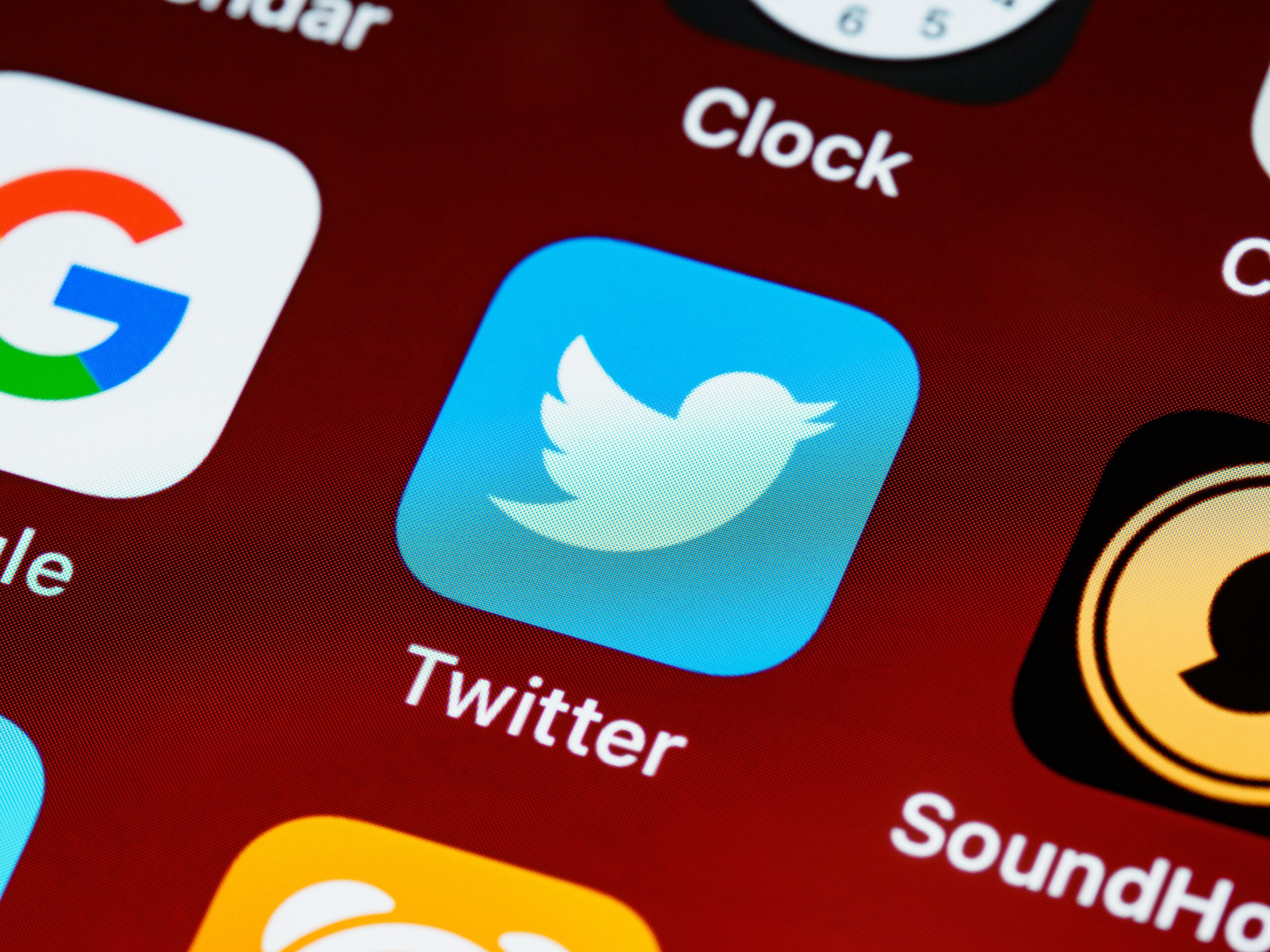 Twitter on Monday agreed to be acquired by Elon Musk for around $44 billion in cash. The news came just weeks after the tech mogul launched his unsolicited, take-it-or-leave-it offer.

State of play: Before he announced he had made an offer for Twitter, Musk had talked about the things he would want to change about the social media platform, from adding an edit button to limiting content moderation.

Here’s a look at everything Musk said he wants to change about Twitter:

In April 2022, Musk polled his followers on whether they’d want an edit button. About 74% of more than 4.4 million respondents voted yes.

Worth noting: Twitter confirmed after the poll it is working on an edit button, adding, “No, we didn’t get the idea from a poll.”

Where it stands: Twitter has a 280 character limit. The company increased from a 140 characters in 2017.

Musk once called spam bots “the single most annoying problem” on Twitter. He tweeted in April 2022: “If our twitter bid succeeds, we will defeat the spam bots or die trying!”

Musk has said he’s concerned about bias being inherent to Twitter’s algorithm — which he said he’d solve with an open-source algorithm.

Be smart: An open-source algorithm would make publicly available the calculus which determines what appears on a person’s Twitter feed.

Musk has outlined his free speech-first vision for Twitter. He said at the TED2022 conference he thinks Twitter should not regulate content beyond what is required by the laws of the countries it operates in.

Our thought bubble: It’s easier to advocate broad policy change from the outside of a company like Twitter than to enact it from within. It’s also worth remembering that Musk has been a mercurial tweeter, and his plans could easily change.