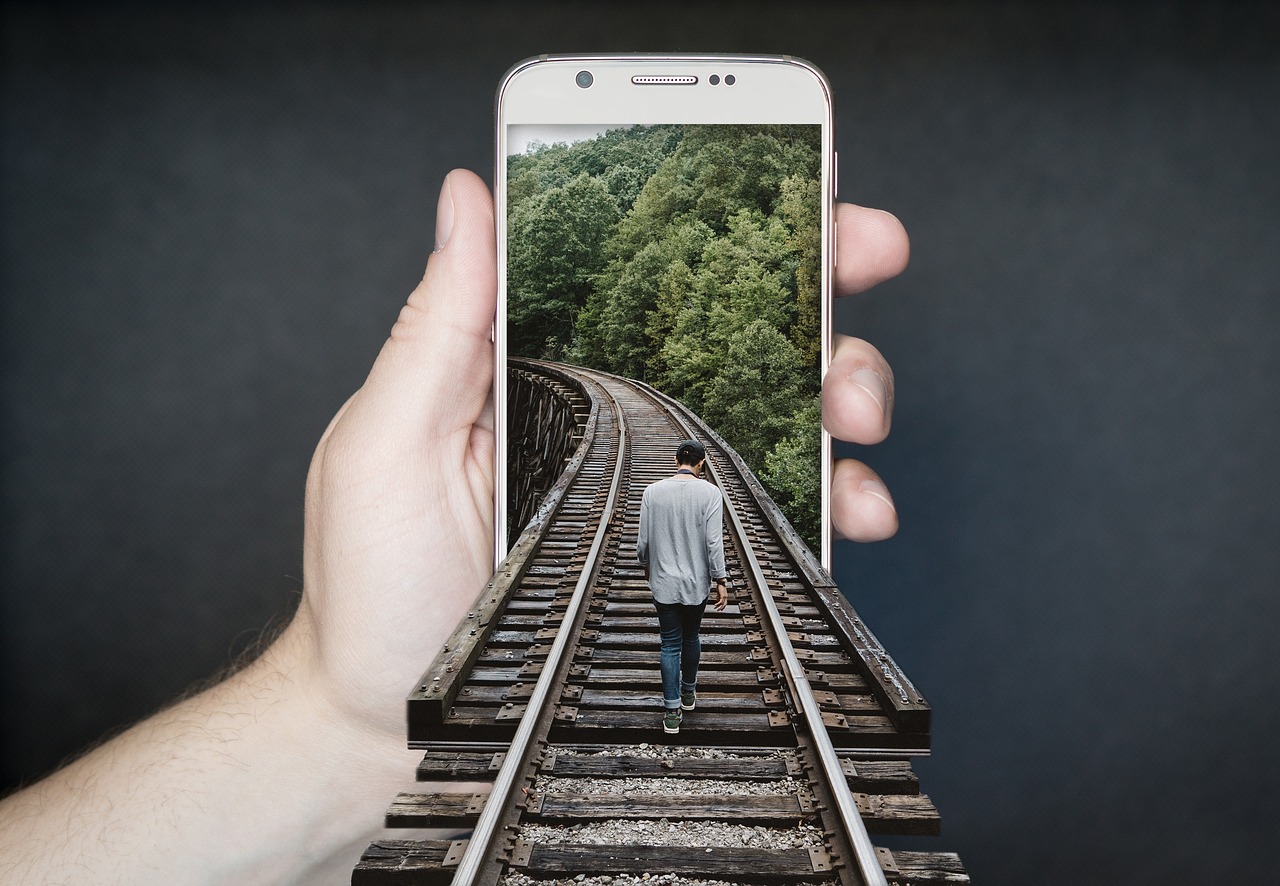 We’ve looked at a few trends of the 2010s, particularly 2019, and estimated where these trends could go by the year 2030, looking at everything from foldable phones to USB ports and 6G.

We know this analysis could end up being heavily wide of the mark – by 2030, the smartphone could be extinct in favor of wearable cameras all over the body – so if you’re seeing this in 10 years, we’re sorry.

But smartphones will naturally evolve, and these are the routes that we think they’ll move down as consumers clamor for ever-more valuable features to justify the spiraling outlay.

Foldable phones in the future

Foldable phones entered the public eye in 2019, with multiple devices like the Samsung Galaxy Fold and Motorola Razr 2019 launched (although the latter wasn’t available to buy during the year). They’re only getting more popular as more devices are released.

So, by 2029, could we all own foldable phones? Well, that depends on how phone companies navigate the next few years. At the moment, foldable phones are largely considered exciting gimmicks, and not one person (other than tech fans) would consider buying them as their next phone.

The lack of excitement is because they tend to be pricey, and the software isn’t fully developed.

So if the next few years bring foldable phones that are affordable and, more importantly, vital for specific functions, people will leap on board. But, of course, ten years is a long time, and foldable phones will likely become affordable and functional pretty soon, but that depends on how willing people are to ditch the tried and trusted form factor of ‘normal’ phones.

5G is already out in several countries.  Although at the close of 2019, it’s unknown how long it will take to get people on board with the tech. Unfortunately, the added speed doesn’t mean much for people in high-speed areas, where 4G is already faster than most people need, and no apps have been launched that make the most of the high-speed connection.

But in the coming years, companies will launch more 5G phones and fewer 4G handsets, following the pattern of every new generation of connectivity, to the point where it’s ‘normal’ to buy a 5G phone, just as you’d buy a 4G phone now.

That’s less because people need a high-speed phone and more just because most of the devices on shelves will be 5G, with few (or no) 4G options.

Towards the end of the decade, we could even see mentions of 6G (Donald Trump has already been demanding it), but we’ll have to see how much people take to 5G, and if we need even faster connections, before knowing for sure.

The future of front-facing cameras

One of the most prominent differentiating features between smartphones nowadays is the front-facing camera – Does your phone have a big notch like an iPhone? A teardrop notch like plenty of phones use? a punch-hole cut-out like many Samsung phones? a pop-up like several companies have embraced, or something else entirely?

Future phones may have none of the above – the front-facing cameras could be under the display.

Oppo has shown off this tech already, and other companies are likely working on it too. This method removes the front snapper from view, so it won’t take up screen space but also won’t take up lots of internal space either (like pop-ups do).

So what about the camera itself? Towards the end of 2019, we’ve seen a few smartphones use two front-facers, one to take a picture and a secondary snapper for depth sensing for more accurate background blur.

In the next few years, and especially into 2030, we’d expect this trend to get more established – selfies are one of the main types of the picture you’ll take on your phone, after all.

Many phones are already dropping the 3.5mm headphone jack, and those things will be ancient history by 2030 – it would be a surprise if many phones, even in 2020, kept the port.

As more users flock towards wireless headphones over wired ones, the number of phone users who need to plug their headphones into their smartphones physically will reduce. In 10 years, after years of advances in Bluetooth technology, we’d be surprised if many people use wired headphones at all.

More uncertain is the presence of a USB port to plug your phone into a computer or charger. We’ve already seen a few prototype phones without any ports, as handsets can rely on wireless charging to power up and Wi-Fi, mobile data, or NFC options to send information and files to a computer.

It’s likely as wireless chargers get more popular and, more importantly, faster at powering up your device, people will rely less on physical wires, making a port more and more redundant. In that way, it echoes the use of wireless headphones, and in 2030 portless smartphones could be the new normal.

While you may think the future will bring you phones with plenty of smartphone cameras, far more so than now, that might not end up being the case: there are only so many different kinds of lenses, so we’ll soon reach a point where adding more lenses adds nothing new.

No, the real change will likely be the megapixel count – at the end of 2019, the highest resolution in a smartphone is 108MP in the Xiaomi Mi Note 10, but it looks like many phones in 2020 are gearing up to match that. In 10 years, though, that number could be through the roof.

Well, at least five times nearer the roof. Scientists have estimated that the human eye sees roughly 576MP, but that’s assuming perfect vision with an image right by your face, so if you’re looking at a phone at arm’s length and don’t have a perfect picture, that number is higher than you’ll ever need.

So people don’t need cameras with incredibly high megapixel counts, and it would be a surprise if phone companies decided to reach 576MP. Instead, they are saying that advances in the megapixel count will almost certainly be more pronounced in 2030 than the number of rear cameras.