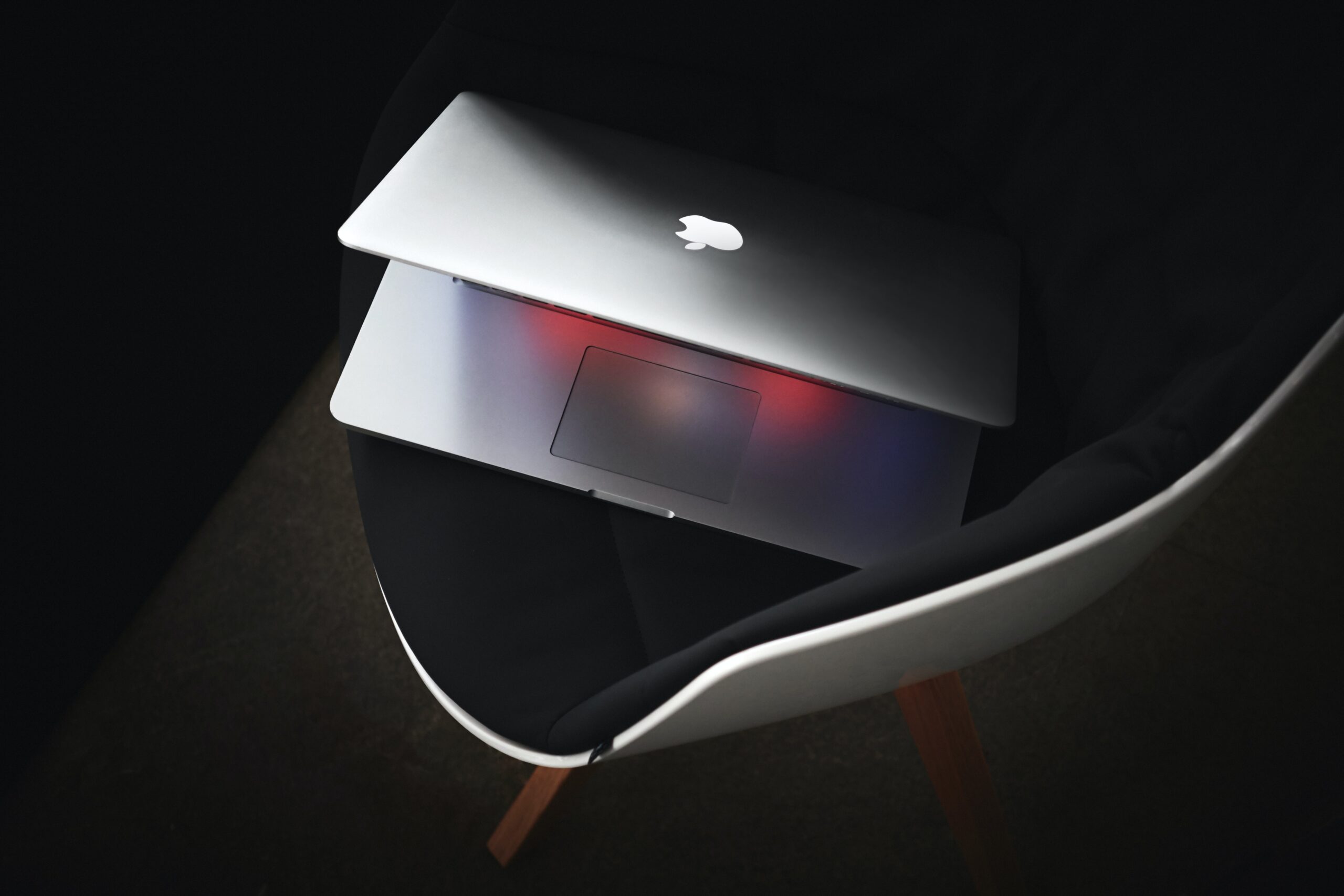 It’s Apple event day! The day when the company takes the (once again remote/virtual) stage to reveal everything it’s been working on behind the scenes lately.

Didn’t have time to follow along live? We’ve got you. We’ve taken all the biggest news of the day and wrapped it up for you in one easy-to-skim package. Follow the links to dive deeper into the stuff you care about, skip the rest. Enjoy! 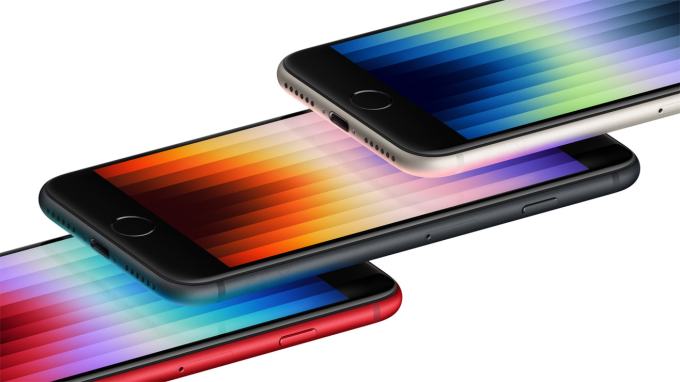 Apple’s more wallet-friendly iPhone, the iPhone SE, is getting an upgrade: it’ll now run A15 Bionic (the same chip as the iPhone 13), which means it can handle things like live text (copying real-world text from your camera view). It now offers up 5G support, and promises “better” battery life. Meant largely for the folks who miss things from the iPhones of yesteryear, it’s still got a home button (with fingerprint reader), and a 4.7″ display (now with the same more durable glass featured on iPhone 13). 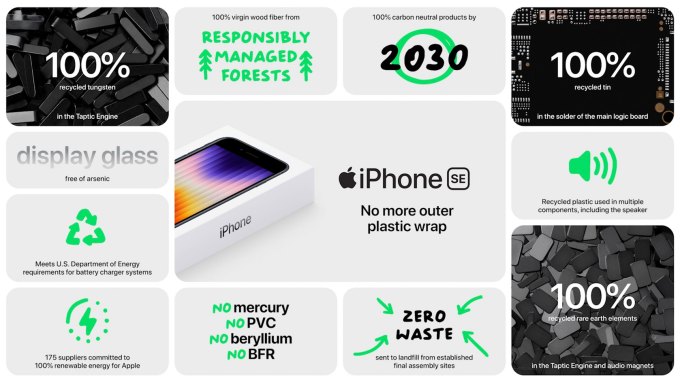 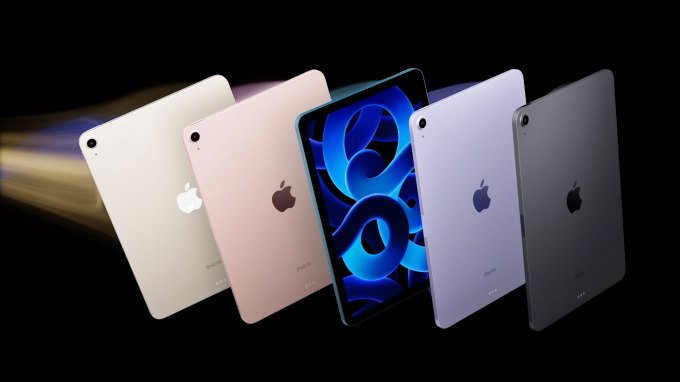 IPad Air is going M1, with Apple’s custom-built silicon (first found in its laptop lineup) making its way to this latest generation. Also making its way to the Air is Center Stage, which allows the wide-angle front-facing camera to pan around the room to automatically keep your face centered during video calls.

This latest gen of iPad Air will start at $599, and start shipping on March 18. Here’s our full story on the new iPad Air. 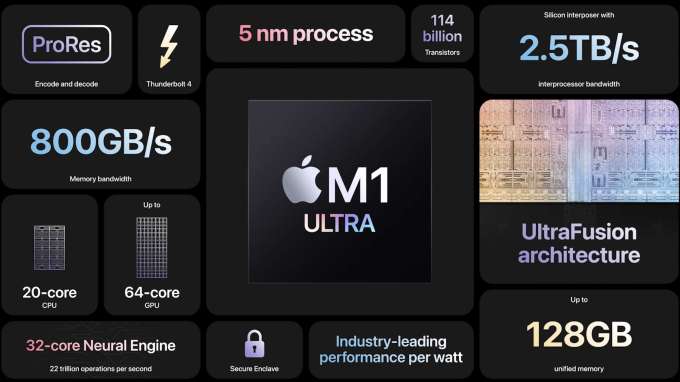 Apple’s got more new silicon! Rather than jumping from M1 to M2, though, they’re expanding the M1 line with the “M1 Ultra” — so there’s now M1, M1 Pro, M1 Max and M1 Ultra. It’s basically two M1 Max bridged together in a way that looks like one chip to the OS, bringing ridiculous performance with ultra-high efficiency.

Here’s our full story on the M1 Ultra. But where will they put this thing? First, it’s heading to the all new… 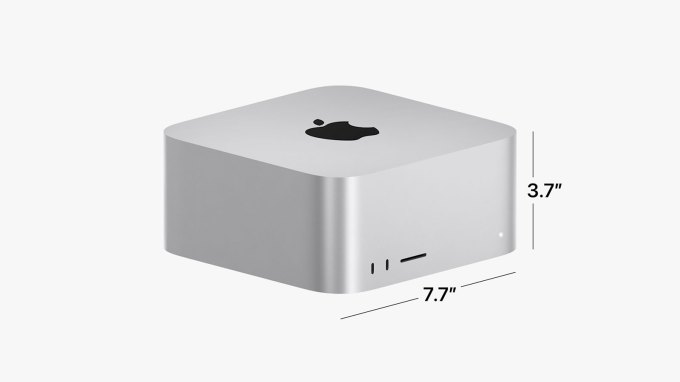 On the back: four Thunderbolt 4/USB-C ports, 10-gigabit ethernet port, HDMI port, two USB-A ports and an audio jack. On the front: two more USB-C ports, and an SD slot.

The Mac Studio will start at $1,999 with an M1 Max, with that starting price shooting up to $3,999 if you want that shiny new M1 Ultra. Starts shipping March 18. Read our full story here. 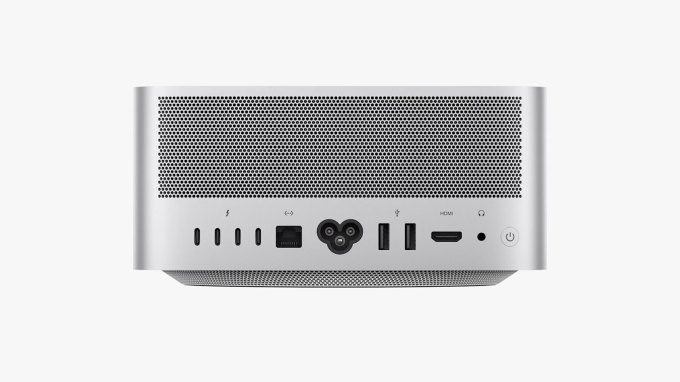 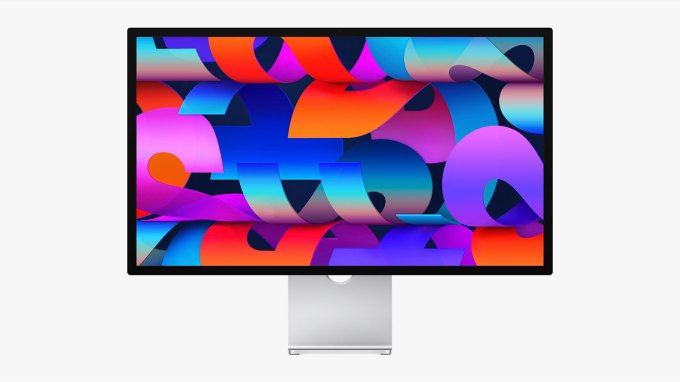 Been waiting for a new Apple display? Their newest, now called the Studio Display, is a 27-inch 5K display. It’s got an ultra-wide 12 megapixel camera (with center stage support) built-in, a three-mic array, and a six-speaker sound system with spatial audio support. It’s got 3 USB-C ports on the back, plus one thunderbolt port. Apple says it’ll have multiple different mounting options: a tilting stand, a tilt/height adjustable stand and a VESA-mount option. 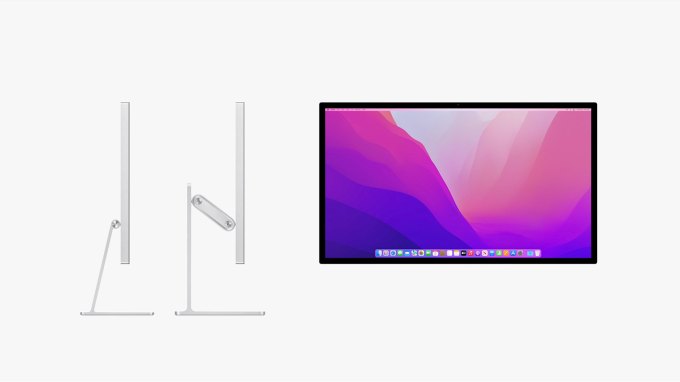 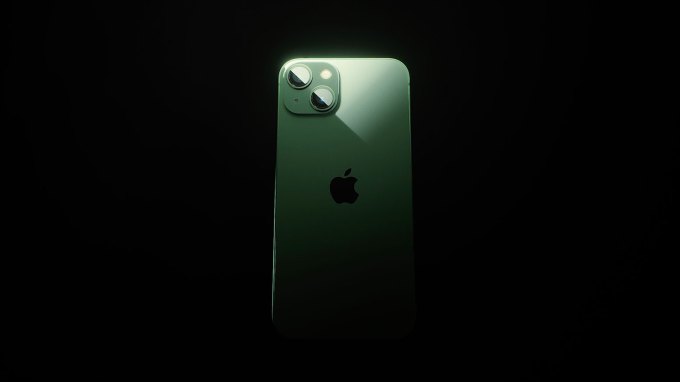