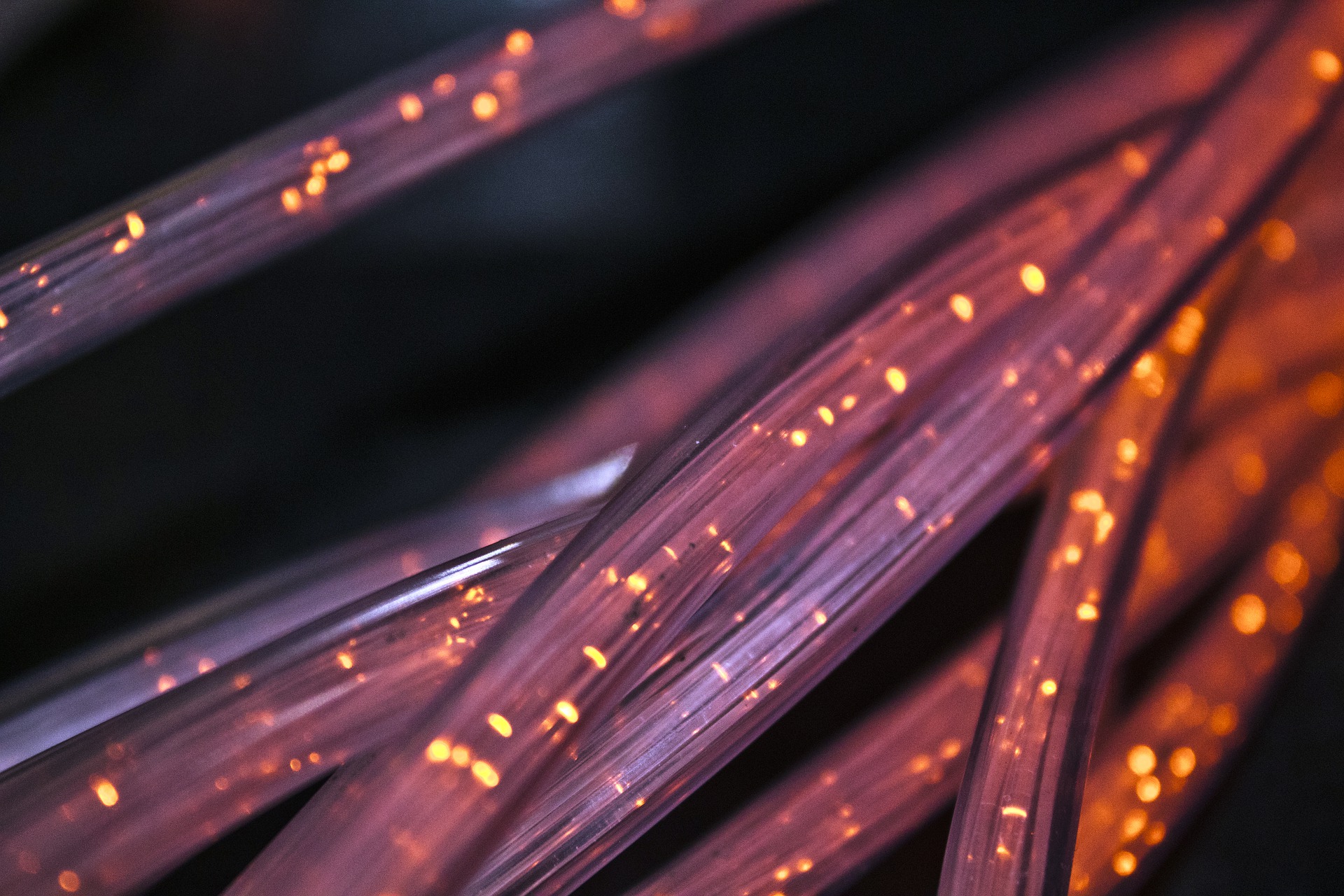 The Covid-19 pandemic brought about dramatic changes and opportunities for office workers and employers. For some companies, the shift to a permanent remote or hybrid workforce is underway. However, most employers don’t expect an immediate return to pre-pandemic workplace models. As a result, many employees are transitioning to permanent in-home offices.  With that comes into question the internet expansion and broadband speeds.

The pandemic has altered our behaviors in bandwidth consumption, driving enormous demand for reliable, high-speed internet access. However, even before the pandemic, students nationwide experienced this need for speed and continue to face this challenge. Broadband access also remains a critical need for millions of employees seeking to increase productivity while working from home. In addition, fast, reliable broadband access is critical for file sharing, Zoom meetings, streaming content, and other bandwidth-intensive applications.

High-speed uplink connectivity is another growing concern for at-home workers regarding web-based conferencing applications, sharing large files, and rapid uploads. This need puts increasing pressure on upload links. The solution is symmetrical broadband connections, enabling equally fast uplink and download speeds. With symmetrical access, there is no “speed discrimination” based on the direction of data traffic. As a result, end-users receive the same network speed for both uploads and downloads.

However, a major issue with most broadband services is the prevalence of asymmetrical internet access speeds, reaching hundreds of megabits per second (Mbps) on the downlink but much slower on the uplink. Asymmetrical bandwidth, typically offered by legacy service providers, means that upload speeds are significantly slower than download speeds, throttling business operations, and employee productivity.

The pandemic exposed deep fault lines inequitable broadband access, creating a digital divide between those who can afford traditional broadband service and those who cannot. According to the Biden administration, more than 30 million Americans lack access to high-speed internet. President Biden’s support for the $1.2 trillion bipartisan infrastructure framework aims to close the digital divide by investing $65 billion to expand America’s digital infrastructure, with an ambitious goal of giving all Americans affordable, equitable access.

The need for speed is permanent, pervasive, and remains unmet, and for most home subscribers, internet service provider (ISP) choices are limited. In fact, over 80 million U.S. consumers have only one choice of broadband service providers.

To help close the digital divide and deliver on President Biden’s digital equity goals, we need orders of magnitude faster and more cost-effective deployment of broadband infrastructure with innovative approaches to broadband deployment that leapfrog the slow pace of extending fiber to the home or the high cost of current conventional 5G wireless and satellite internet options. We also need to accelerate broadband market competition to drive down costs.

How We Can Expand Internet Access And Meet Digital Equity Goals

Fixed wireless access (FWA) networks, enabled by new mmWave-based FWA technologies, provide an ultra-high-speed alternative to fixed-line broadband service. Although wireless internet service providers (WISPs) have traditionally focused on rural areas, some deploy services in metro areas using next-generation FWA networks based on ultra-fast millimeter wave (mmWave) technology. FWA has been around for years, but with the rollout of mmWave alternatives, it is commercially viable and speed-competitive with traditional fiber deployments. The rapid rise of mmWave networks is a game-changer for WISPs and FWA networks, enabling ultra-high-speed broadband services at symmetrical gigabit speeds and providing a competitive alternative.

Low-Earth-orbit (LEO) satellite internet is one of the most promising and potentially disruptive broadband access technologies in recent years. If successful, SpaceX’s Starlink satellite service could serve the broadband needs of millions of Americans in rural areas, providing a technologically superior, more cost-competitive alternative to DSL and cable connections. However, time will tell whether Starlink and similar services will live up to LEO satellite’s high expectations as a competitive alternative.

The Biden plan is bullish on expanding fiber optic connectivity for universal access to high-speed broadband, even in suburban and rural areas. Once the expanded fiber networks are in place, future increases in broadband throughput are possible through improvements in electronics without having to bury or string additional fiber. But, of course, high-capacity fiber networks are also essential to build out 5G and FWA infrastructure, so there’s no getting around the need for more fiber.

Bipartisan support for Biden’s infrastructure framework is an important step toward delivering reliable, high-speed internet access to all Americans by the end of this decade. Despite the persistent political hurdles and opposition from broadband incumbents, the goal of universal broadband access is achievable. We have the technologies available, so it’s ultimately a matter of political consensus, appropriate policy changes, and infrastructure investment.

Given the complexities of America’s broadband access needs, we’ll see an optimal mix of fiber, mmWave FWA wireless, and satellite deployments based on infrastructure requirements. FWA service, for example, makes sense for denser urban and suburban environments. This alternate FWA approach is much quicker and less expensive to deploy than traditional fiber-to-the-home or conventional 5G. Moreover, unlike the LEO satellite, it has sufficient capacity to deliver gigabit service with significant penetration in densely populated areas.

Now and in the future, mmWave-based FWA networks will help drive digital transformation in homes and offices and give at-home workers greater freedom of choice. This trend is even more important today as the pandemic has permanently changed the balance of work and school from home.