LOOKING AT 2030: THE FUTURE OF ARTIFICIAL INTELLIGENCE AND METAVERSE 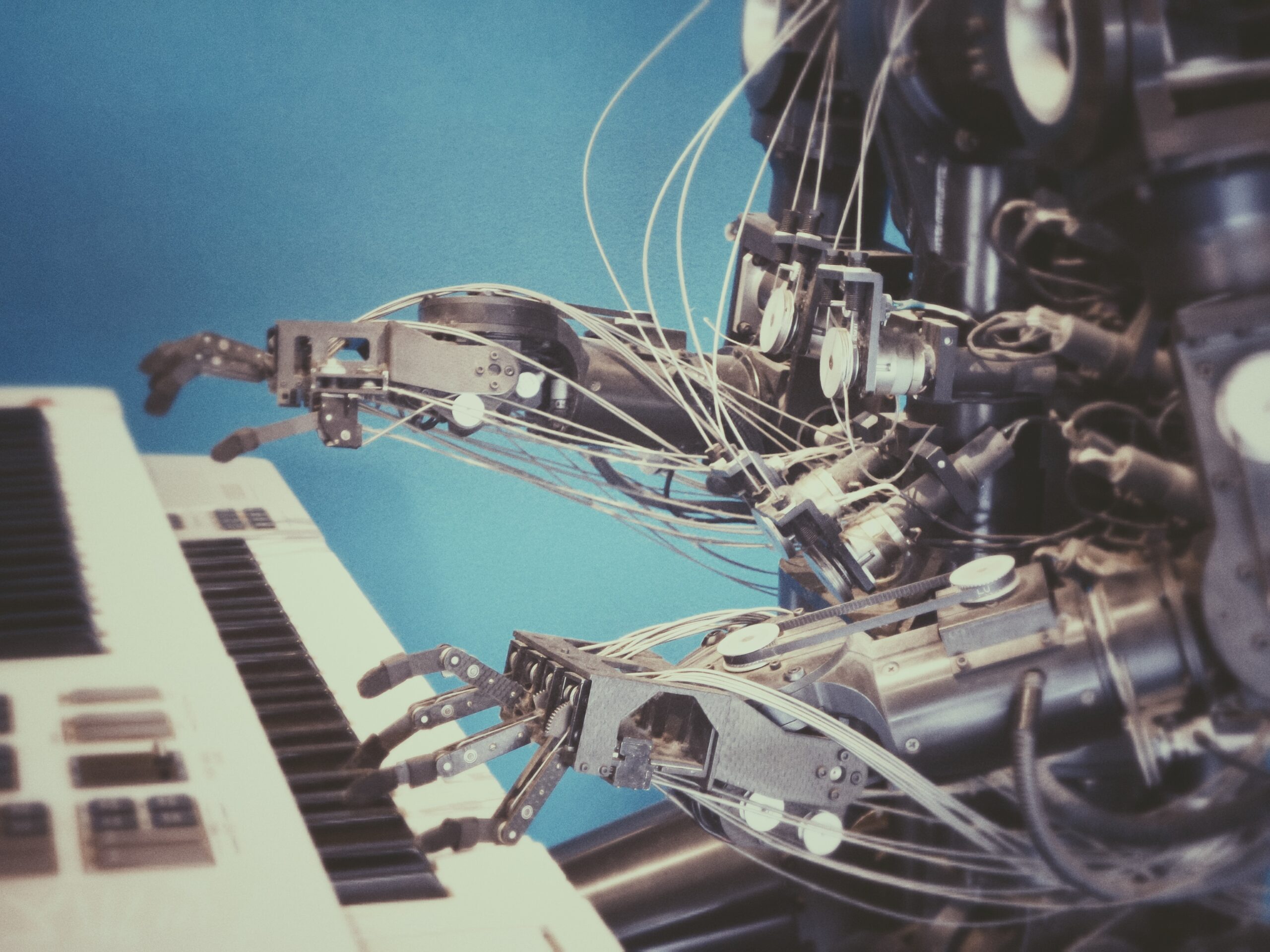 With the pace artificial intelligence is intertwining within our lives, there is no doubt that it will not end anytime soon. Rather, the future looks like a society that would breathe and thrive through artificial intelligence only. Experts believe that specialized AI applications will become both increasingly common and more useful by 2030, improving our economy and quality of life.

On the other hand, metaverse already has us wrapped in its not so little fingers. From Facebook to Instagram, virtual reality, Whatsapp, and many more, it is quite predictable that by 2030, its empire would only grow further.

A report published from Harvard University presents the eight areas of human activity in which Artificial intelligence  technologies are already affecting urban life and will be even more pervasive by 2030: transportation, home/service robots, health care, education, entertainment, low-resource communities, public safety and security, employment, and the workplace will be fully AI-enabled spaces. Some of the biggest challenges in the next 15 years will be creating safe and reliable hardware for autonomous cars and healthcare robots; gaining public trust for Artificial intelligence systems, especially in low-resource communities; and overcoming fears that the technology will marginalize humans in the workplace.

We’ve seen a lot of breakthroughs in data analytics. The example of Watson – which is an IBM set of algorithms – has been very impressive in terms of managing large amounts of data, and ways of structuring the data so that you can see patterns that may have not emerged otherwise. That has been an important leap.

But oftentimes, people confuse that leap with machine intelligence and the way that we think about intelligence for humans and it’s simply not true. So the big leaps that we have had recently in data analytics are important but it also leaves a lot of room for humans to assist these systems. So, it can be said that the wave of the future is the collaboration of humans and these artificial intelligence technologies.

How Far will the Metaverse Go in 2030

In its fully realized form, the metaverse promises to offer true-to-life sights, sounds, and even smells, whether a tour of ancient Greece or a visit to a Seoul café can happen from your home. Decked out with full-spectrum VR headsets, smart clothing, and tactile-responsive haptic gloves, the at-home traveler can touch the Parthenon in Athens or taste the rich foam of a Korean dalgona coffee.

You wouldn’t even have to be you. Members of the metaverse could prowl the Brazilian rainforest as a jaguar or take the court at Madison Square Garden as LeBron James. The only limits are your imagination. It is also expected that using a blend of physical and behavioral biometrics, emotion recognition, sentiment analysis, and personal data, the metaverse will be able to create a customized and enhanced reality for each person.

While the metaverse industry is growing fast, fueled by the pandemic keeping people at home, it’s an open question as to whether one company will eventually emerge as the dominant force, such as Google, which now has a near-monopoly among search engines.

One positive side of this trend is that since it is a virtual platform, the chances of people actually getting physically hurt will lessen, and also it will encourage them to get out of their comfort zone to try new things. The only wondering question left to ask on this matter will be the legal implications of the metaverse. For example, whether a marriage in the metaverse will be legal or if someone is assaulted in the metaverse, how the convict will be penalized. With the virtual avatar trend, there are huge chances of false identity or theft of identity, so recognizing the right person and their physical address can be a difficult job.