Maine researchers use new technology to track sharks off coast 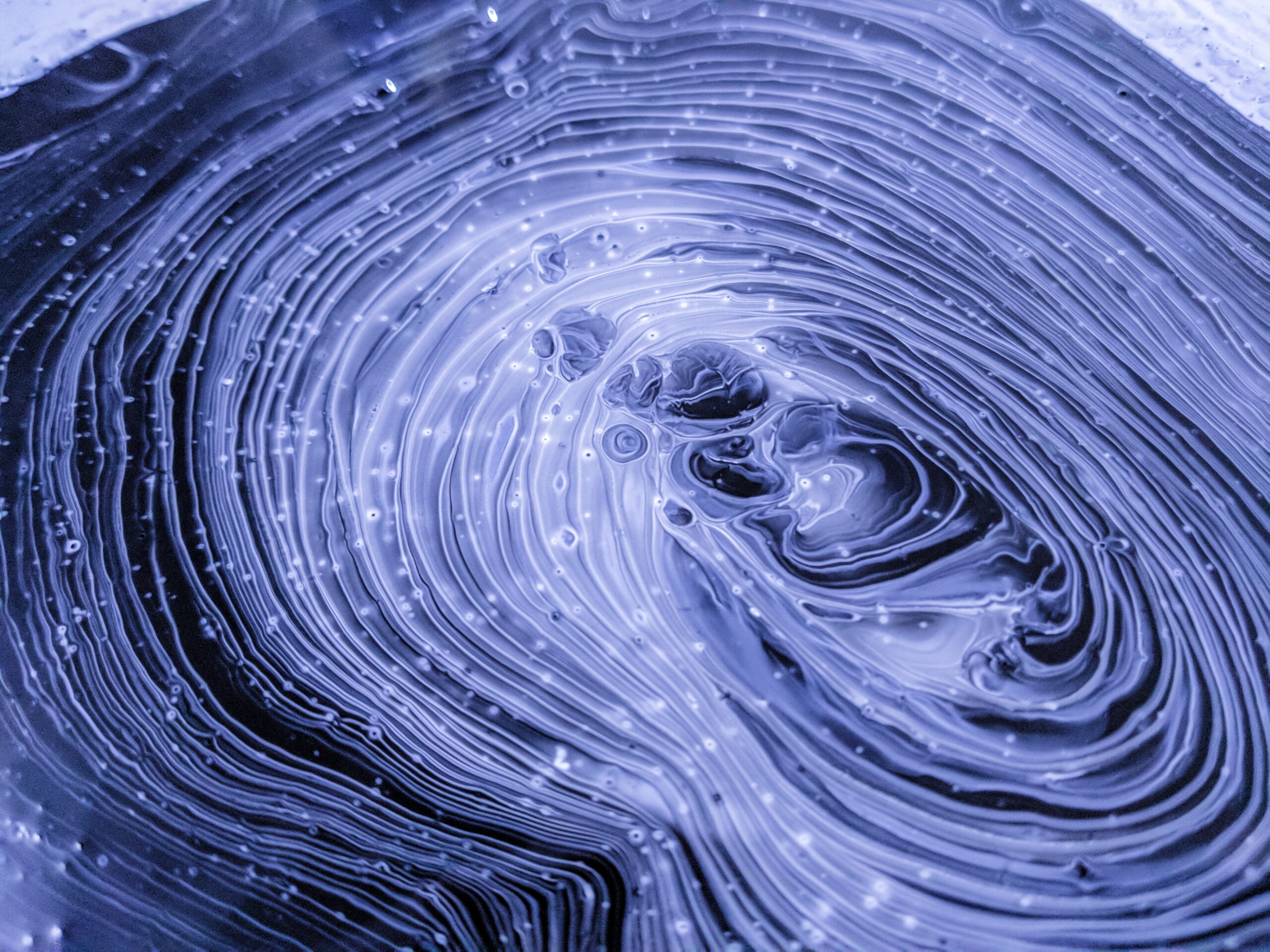 After the state’s first fatal attack in 2020 near Harpswell, researchers are trying to better understand the movement of white sharks.

Researchers in Maine have been using technology to track white shark movement, but it’s been limited.

“We can’t access that data until we download it physically at the end of the year,” Maine DMR Marine Scientist Matthew Davis said.

Tuesday, they’re tried something new with the help of UNE students: a way to send out that data in real time.

After the state’s first fatal shark attack in 2020 near Harpswell, researchers are trying to better understand the movement of white sharks. (WGME)

It has been used in places like Massachusetts, but this is a first for Maine.

“We want to have a collaborative way to monitor them and understand when they’re here, how long they’re here and how quickly they’re moving up and down the coast,” UNE Assistant Professor John Mohan said.

The sharks are tagged by the Atlantic White Shark Conservancy down in Cape Cod before heading north.

“It emits a soundwave through the water, and it has a unique ID,” Mohan said.

The receiver they’re putting out near Old Orchard Beach will pick up on that when the shark passes by within a certain distance.

Not only will it help with ongoing research but sends alerts to those nearby.

“We can notify beachgoers when they’re around just for public safety, keeping everyone aware of where the white sharks are, trying to avoid shark attacks,” Edmondson said.

It won’t pick up on every shark, just the ones that are tagged. 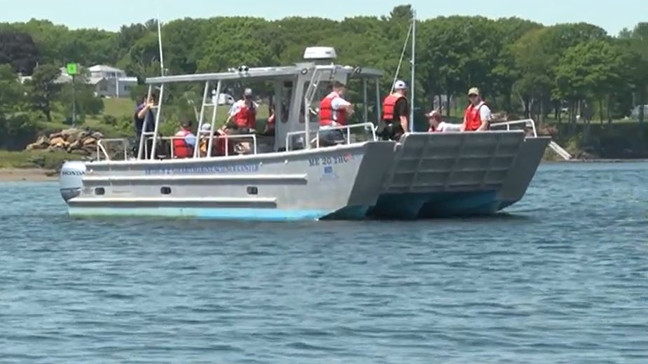 After the state’s first fatal shark attack in 2020 near Harpswell, researchers are trying to better understand the movement of white sharks. (WGME)

“That is so important,” Davis said. “We don’t want to create a false sense of security,”

Though it is still helpful for people to understand where sharks are headed and when.