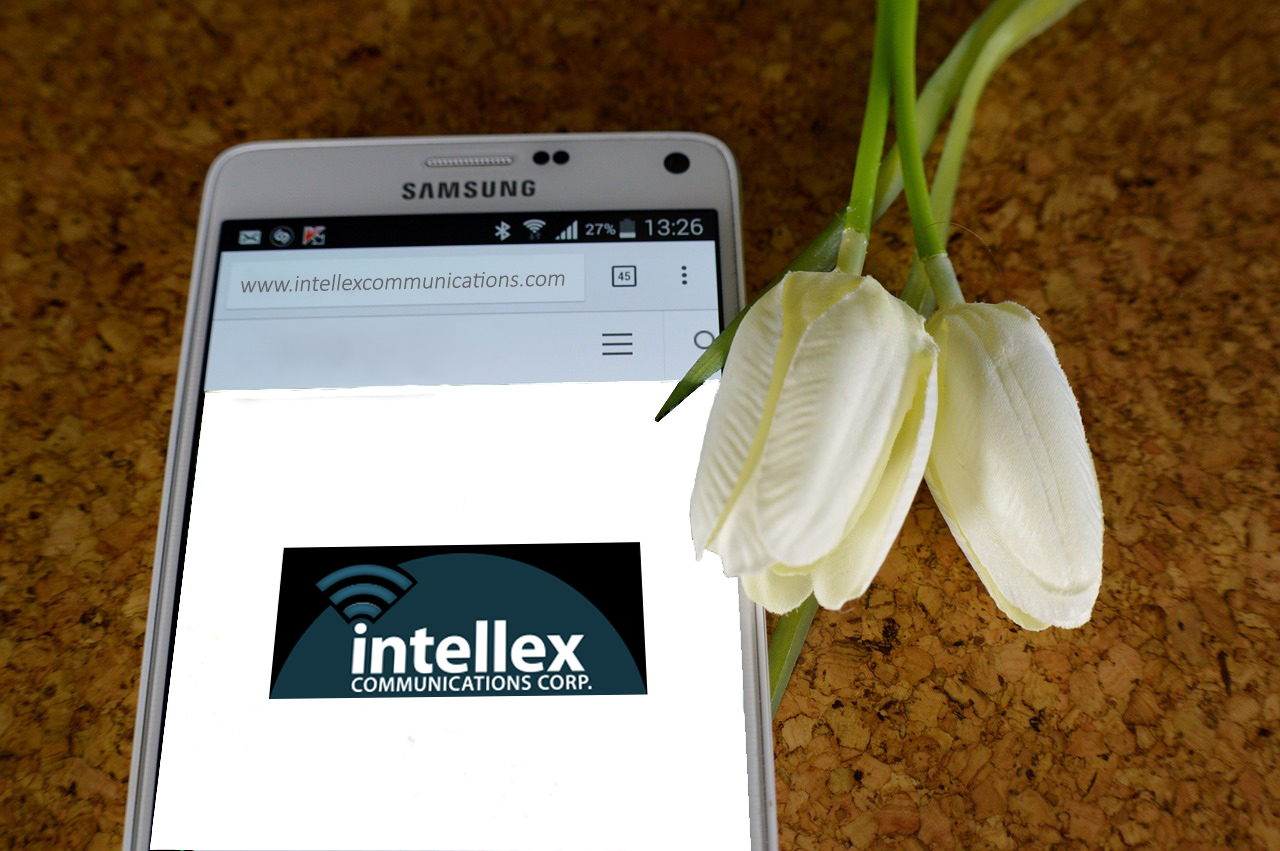 The Galaxy S8 is nearly here and while Samsung is determined to keep the radically redesigned handset a secret, the biggest leak yet has just revealed almost every detail of the new smartphone and its larger sibling the Galaxy S8 Plus…

The news comes from none other than acclaimed KGI Securities analyst Ming-Chi Kuo, and this is something of a surprise given his reputation has been built specifically on his insider knowledge of Apple. That said Kuo has delivered a lorry load of information about Samsung’s Galaxy S8 and Galaxy S8 Plus smartphones, both confirming existing rumors and delivering new information.

Both models will feature curved OLED displays for the first time

The physical home button is indeed being removed

A new iris recognition sensor will be part of six sensors along the top bezel of each new Galaxy: proximity, ambient light, iris, an IR-LED transmitter, front camera and receiver

Both phones will have an increased 8MP front camera, but stick with a 12MP rear camera

USB 3.1 Type-C predictably replaces microUSB on both the Galaxy S8 and Galaxy S8 Plus

A new PC Mode will be enabled when either phone is placed in a special dock (presumably an optional extra) and connected to a monitor or TV, this creates a desktop-like user environment

Models sold in the US, Japan and China will use Qualcomm’s Snapdragon 835 chipset, models sold in Europe and the rest of Asia will have Samsung’s Exynos 8895

Korean and Chinese Galaxy S8 and Galaxy S8 Plus models will have 6GB of RAM, but elsewhere the phones will only ship with 4GB – this may prove a sore point

The Galaxy S8 and Galaxy S8 Plus will go on sale on April 21st, suggesting the recent shipping delay has been overcome

In addition, Kuo expects a 6:4 shipment split in favor of the Galaxy S8 with 40-45 million handsets sold during 2017. This is slightly lower than the 52M Galaxy S7 units shipped in 2016, but Kuo says this is no reason for Samsung to be disappointed. Instead he points out Galaxy S7 shipments were unusually high due to the recalled Galaxy Note 7 which pushed potential Note customers back to this handset.

By Gordon Kelly for forbes.com | Image: