The top enterprise firewalls of 2015 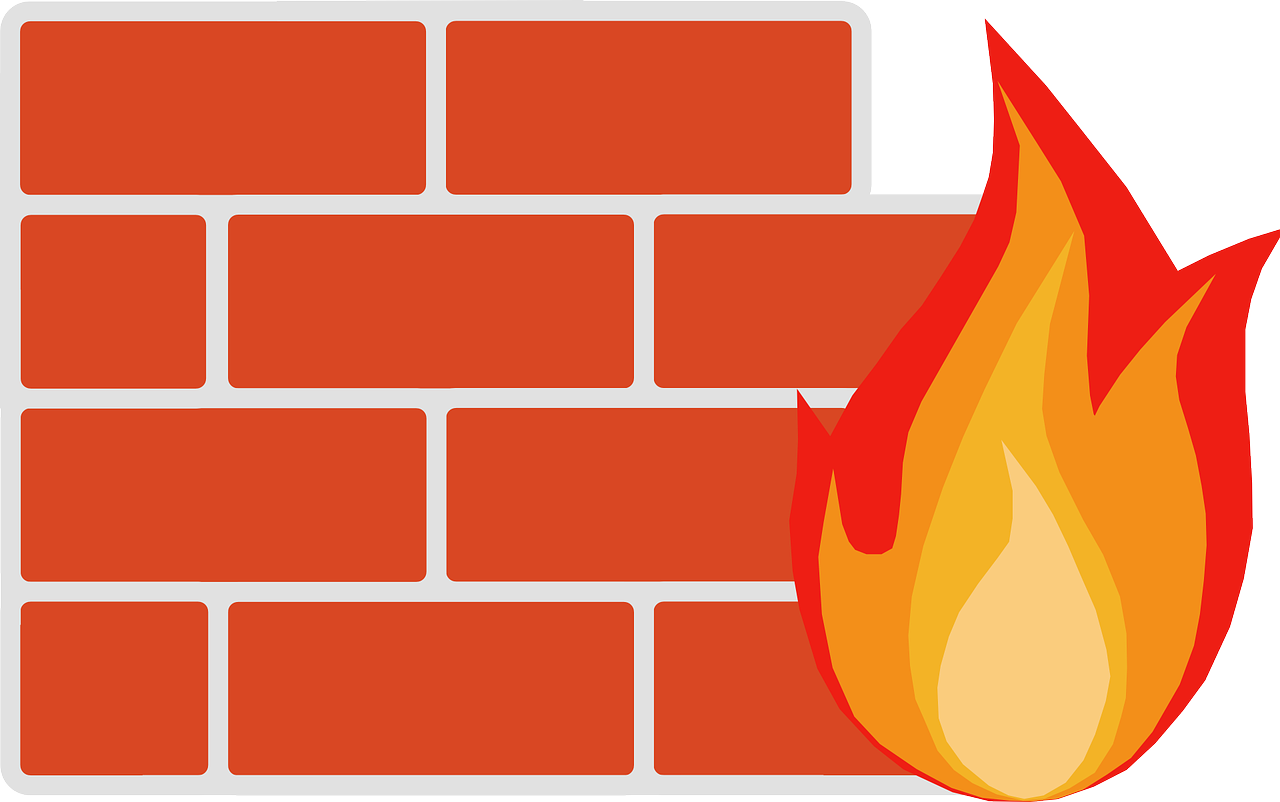 A good firewall will keep your company’s and customers’ private information secure in order to prevent issues such as identity theft, hackers and viruses by shutting off access to your network where necessary.

With recent data breaches like that of the U.S. Office of Personnel Management and at Harvard, firewalls are gaining increasing importance in business.

IT Central Station, a crowdsourced platform for unbiased enterprise tech reviews, recently announced its top ten enterprise firewalls based on data from over 85,000 views from 2014 to Q1 2015. IT Central Station is a trusted vendor neutral site that helps keep users informed in order to help them make the best buying decisions for their company.

They additionally use a triple verification process including community policing, interviews, and LinkedIn to promote transparency and ensure the validity of reviews. Currently, there are 252 postings on firewalls on the site, with 1,546 followers, and so far this month, FireEye has been trending up based on member views.

In the below infographic, users on the site distinguished Fortinet FortiGate as the best overall firewall, followed by Cisco ASA and pfSense. Others in the top ten include Cyberoam UTM, FireEye, WatchGuard XTM, and Sophos UTM, as well as Check Point VSX, Juniper SRX, and Cisco Sourcefire Firewalls. Even though FireEye came in fifth, it was given a 9.8 ranking by users, making it the highest rated firewall.

FireEye is followed by Cyberoam and ptSense, rated 9.2 and 8.8 respectively. Meanwhile, WatchGuard has the most active customers, receiving 18 reviews, and is followed by Cisco, with 16 reviews. Meanwhile, Fortinet far outstripped its competitors in terms of views, with 23,615 page views, well over 1.5 times its nearest competitor, Cisco.

Fortinet and Cisco again lead the way in terms of followers, but Palo Alto Networks WildFire comes in as a close second, with 726 followers.