When is the next Apple event? Next year could bring the iPhone SE 3 and more 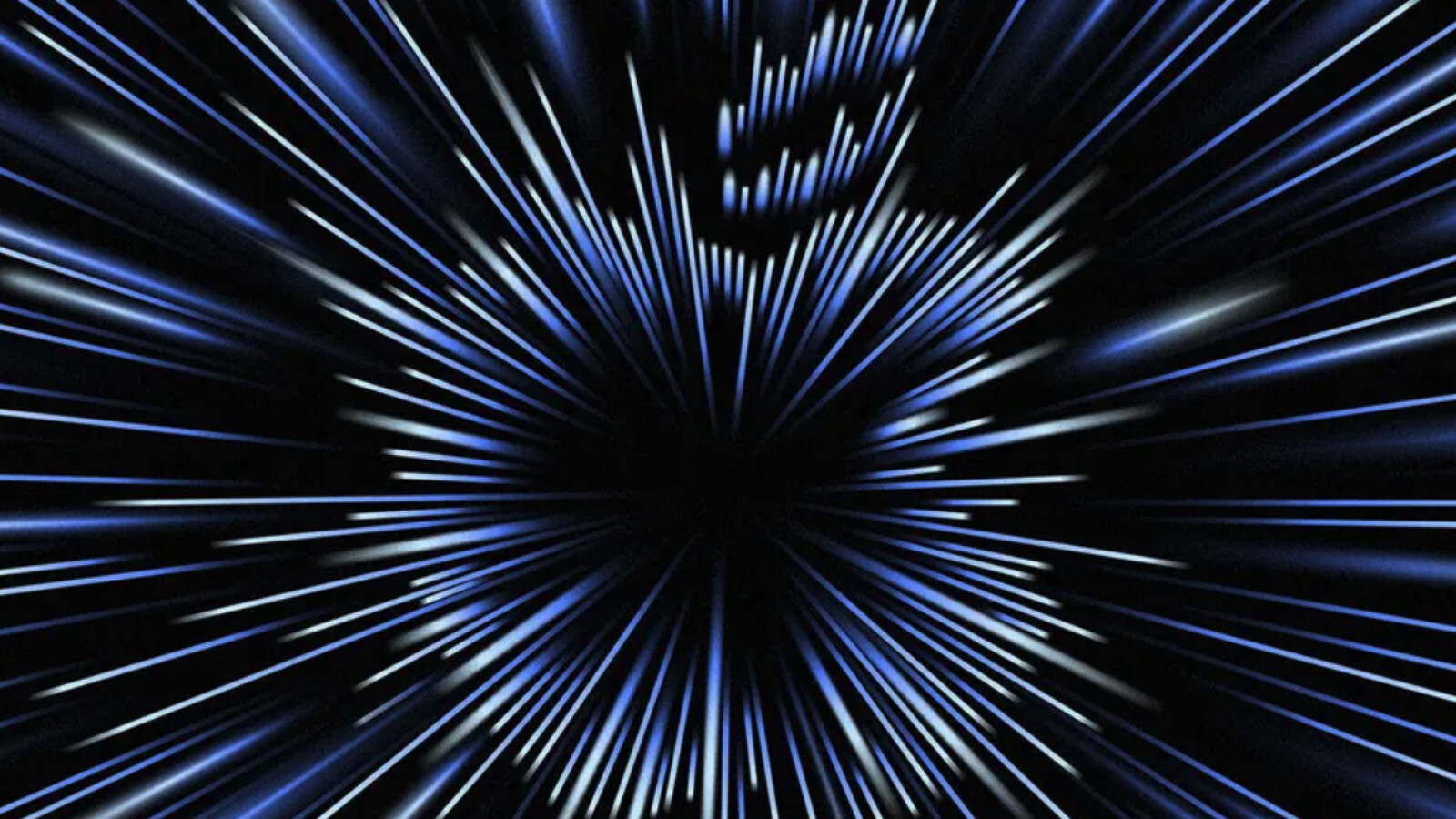 Apple just took the wraps off new MacBook Pro models, the AirPods 3 and before that, the iPhone 13. Now what’s next?

Apple revealed the AirPods 3 and new MacBook Pro laptops powered by M1 Pro and M1 Max Apple silicon chips on Monday at its October “Unleashed” event, alongside more HomePod Mini colors and a $5 voice-only plan for Apple Music. We also got a release date for MacOS Monterey, which we can expect to be available on Oct. 25. But now that the tech giant’s October event came to a close, what’s next for Apple and when can we expect another launch event?

There hasn’t been any rumors about the next Apple event yet, but the tech giant usually hosts three to four events each year. This includes a spring event, summer developer conference and one or two more events in the fall. With the most recent launch being Apple’s fourth event of 2021, it’s likely we won’t see another event from the tech giant until 2022.

Prior to Apple’s October launch event, the company hosted three other events in 2021. The first event was in April, where we saw new iPad upgrades, colorful iMacs, AirTags trackers, a purple iPhone 12 and more. (Here’s everything Apple announced in the spring.) Then, two months later, it held the annual WWDC developers event, where we saw a first look at iOS 15, MacOS Monterey, WatchOS 8 and iPadOS 15.

We then saw a third event from Apple in September where the company unveiled its new iPhone 13 lineup alongside the Apple Watch 7, iPad Mini 6 and updated entry-level iPad. The iPhone 13 lineup mirrors last year’s iPhone 12 collection with standard, Mini, Pro and Pro Max versions. The updated iPhone runs on iOS 15 and features a few camera upgrades, upped storage, a new A15 Bionic processor and more. (Here’s how you can buy the iPhone 13 now.)

But when is the next Apple event? Will we see the iPhone SE 3 or a more affordable Apple display next year? Faster Mac Mini? Read on for everything we know so far, including which products Apple could unveil. We’ll update this story as new information becomes available.

When is the next Apple event? We will likely have to wait until next year

Since Apple’s October event was its fourth launch this year, it’s likely we won’t see Apple host another event until the spring of 2022.

Apple typically hosts three to four events every year, usually including a spring event, a summer developer conference and one or two more events in the fall. The fall events are often held in September and October and tends to feature new iPhones and Apple Watch upgrades, while the October event typically features new Macs and iPads.

With that history in mind, the next Apple event is likely to take place in the spring of 2022, perhaps in March or April. However, it’s also possible that whatever products or announcements the company has ready next spring will be announced without the hoopla of a live event, in which case we’re looking at June for Apple’s annual WWDC.