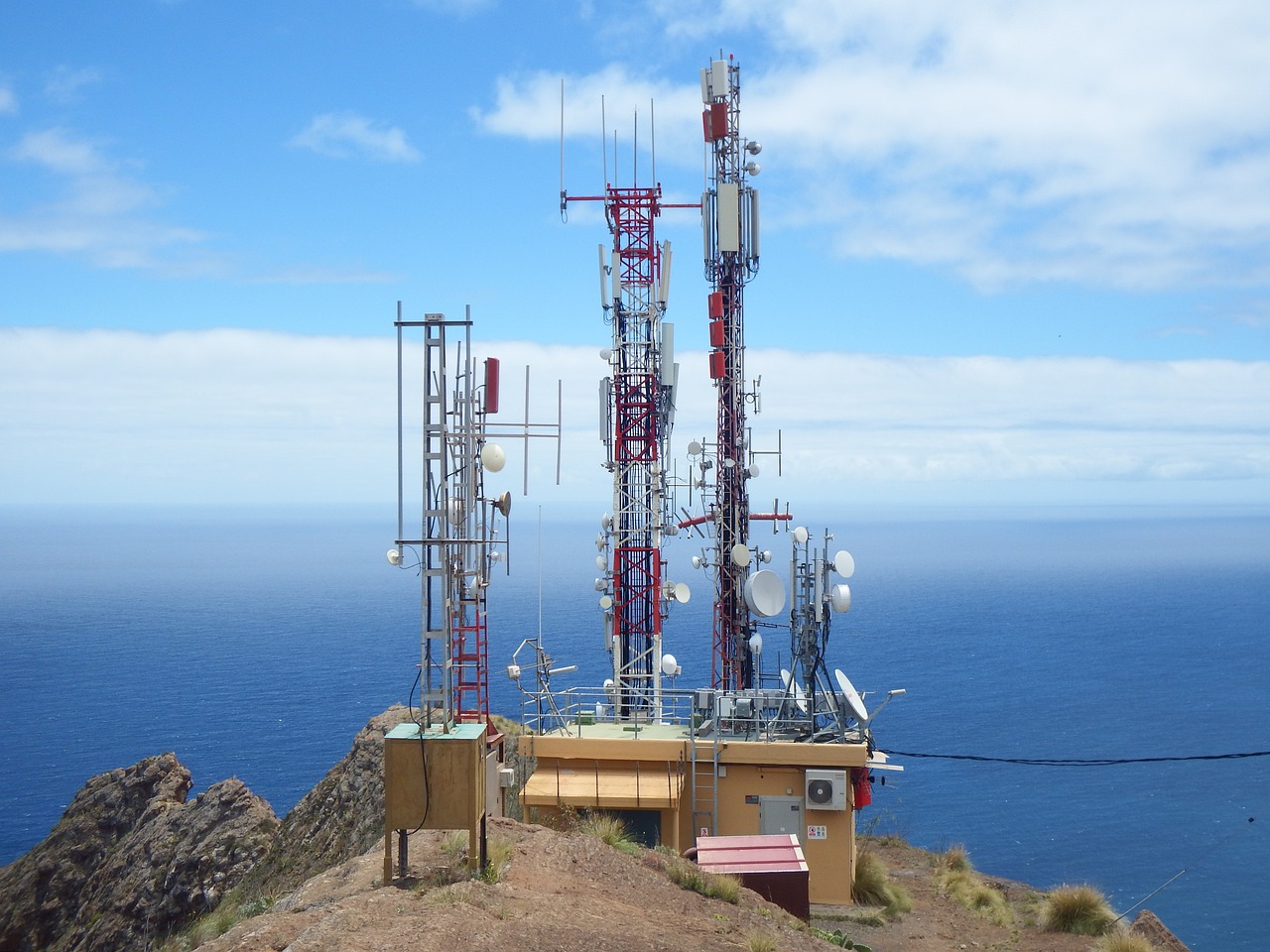 When it comes to understanding 5GHz wifi vs. 5G cellular, the first thing one needs to know is that they are entirely different things that have a relationship in fulfilling our need for the internet.

5GHz is Not a Cellular Data Speed

5Gigahertz (5GHz) is a radio frequency. Hertz is used to measuring electromagnetic radio wavelengths, the oscillations of alternating current for our electrical power, or a measurement of time as in the number of wavelengths that occur in a fixed amount of time. For example, if a radio signal is equal to one wave per second, it is a frequency of 1Hertz.

All radio waves travel at the speed of light in a vacuum (approximately 186,000 miles per second). Therefore, the medium that the tide is traveling through and the obstacles it encounters affect the wave.

For example, our atmosphere slows the speed of these waves somewhat. The higher the humidity, the more the waves are absorbed by the atmosphere. The length of a wave also affects its resiliency to absorption. This loss of signal is called attenuation.

Low-frequency waves are longer and more resilient to absorption than high-frequency signals. For example, a one Hertz wave is approximately 186,000 miles long, and a 300Ghz wave is one millimeter.

The extremely low frequency (ELF) land-based transmitters used by the navy during the cold war for submarine communication used antennae with 6000 miles of cable covering 2500 square miles. While these low frequencies carried farther and were more resilient to interference, they carried minimal data.

In Radio communication, higher frequency is a trade-off of more data capacity but less coverage area and signal strength.

Radio frequencies are used to work tv remote controls, microwave food, broadcast talk, text, operate toys, deliver video, and more. The International Telecommunication Union regulates the frequency that devices use. They decide how different frequencies are apportioned to various technologies and users. This helps eliminate congestion and interference between users.

The frequency spectrum is divided into 12 bands of frequency/wavelength ranges from 3 Hertz to 1000Ghz+.

The bands of 900MHz, 2.4 GHz, and 5.8 GHz (commonly called 5GHz) are reserved for unlicensed public/industrial usage. These frequencies are used for qualified industry, science, and medical applications (the ISM standards). Your portable phone, microwave, remote controls, etc., use these unlicensed channels.

Garage door openers use other bands in the 40 to 220 MHz range to wildlife tracking collars. The 900 MHz band (used by newer portable phones) broadcasts farther than 2.4 or 5 GHz but has fewer channels. Wifi routers have always used 2.4 GHz channels, and the newer wifi routers now have 5GHz channels to use.

So how does the performance stand up on 2.4ghz vs. 5ghz? As far as reception goes, like our submarine example, 1.) Lower frequencies travel farther and travel through obstacles more efficiently than higher frequencies, and 2.) Higher frequencies move data faster.

So, the wifi devices in your network that are farthest from the router will likely work better on the 2.4GHz channels, and the faster 5GHz wifi channel will work best on the devices close to the router.

Simply put, the 5G cellular network is the 5th generation of cell phone development. Like each preceding network (1G,2G,3G,4G, 4GLTE, and 5GE), it promises improved performance over its predecessors.

5G is not any particular frequency or signal. Instead, it is a descriptor encompassing improved infrastructure, equipment, firmware, and software designed to deliver 5G cell service with increased coverage, faster speeds, and improved performance.

Cellphones began by using the 824MHz to 849 MHz range. In 2006, 1700/2100MHz Advanced Wireless Service was opened to provide high-speed cellular data service. In 2001 the higher 700MHz band 13 and the lower 700MHz bands 12 and 17 were introduced to provide cellular coverage to rural areas as part of the Long-Term-Evolution plan (LTE).

The Difference Between 5G and 5GE

When comparing 5GE vs. 5G, one will find that 5GE is just AT&T’s 4GLTE with a few tweaks that, while building blocks for the 5G network, don’t result in the increased performance or speed that would expect from true 5G.

The mobile analytics company, Open Signal, reported in early 2019 comparing AT&T’s 5GE speed with two of their competitors. Their data revealed that Verizon’s and T-Mobile’s 4G LTE networks were slightly faster than 5GE, which turned out to be more marketing ploy than a true advance in cellular performance. If you were disappointed in your own 5GE experience, take heart. More is expected from true 5G.

What 5G Means for Rural Users

It may be a 2-3 years wait before many users see 5G in rural areas. 5G is primarily being rolled out in cities first. This is simple economics for service providers, 5G equipment is costly, and denser population centers will create a faster return on the infrastructure investment.

Another issue is that 5G networks are highly dependent on fiber optic to carry the backhaul (connecting air services to wired service lines that connect the data centers that host internet applications and content). Unfortunately, many rural United States is not serviced by fiber optics yet, and many remote areas may never see it.

T-Mobile claims coverage to serve well over half of the U.S. population but only covers about a third of the geographical area. As part of its merger with Sprint, T-Mobile pledged to cover 97% of the U.S. in the next three years, but that remains to be seen.

In addition, even if rural areas get 5G coverage, rural 5G internet may never demonstrate the speeds seen in denser population zones. 5G rural coverage means customers that are much farther from the cell tower than in the cities. Service providers will use the lower frequency bands around 600 to 700 MHz as these signals will go farther than the higher frequencies used in the town.

However, the downside of that long wave is a reduction in bandwidth. Open signal reported that city-based 5G produces speeds in the 1-2 G.B. range while 5G rural coverage is expected to be in the 35 Mbs range.

So the big questions on most people’s minds are, “When is 5g coming out?” and “How do I get 5G? To answer the first question, 5G is out in certain areas. Verizon was the leader in the first rollouts of 5G cell service and is offering 5G data in various cities across the U.S..  T-Mobile and Sprint appear to be the current leader in providing 5G cell service in the towns across the U.S., and AT&T is moving slower.

Some are asking, “Do I have 5G?” The four major carriers have maps showing their 5G cell service on their websites. In addition, Whistleout.com offers a 5G comparison map. These maps, however, don’t include business 5G or 5G broadband availability, so for now, you may have to pick up the phone and call your provider.

For those who live in rural America, 5G broadband may be in our future but probably not in the near future. Until then, 4GLTE is likely our best bet for now.