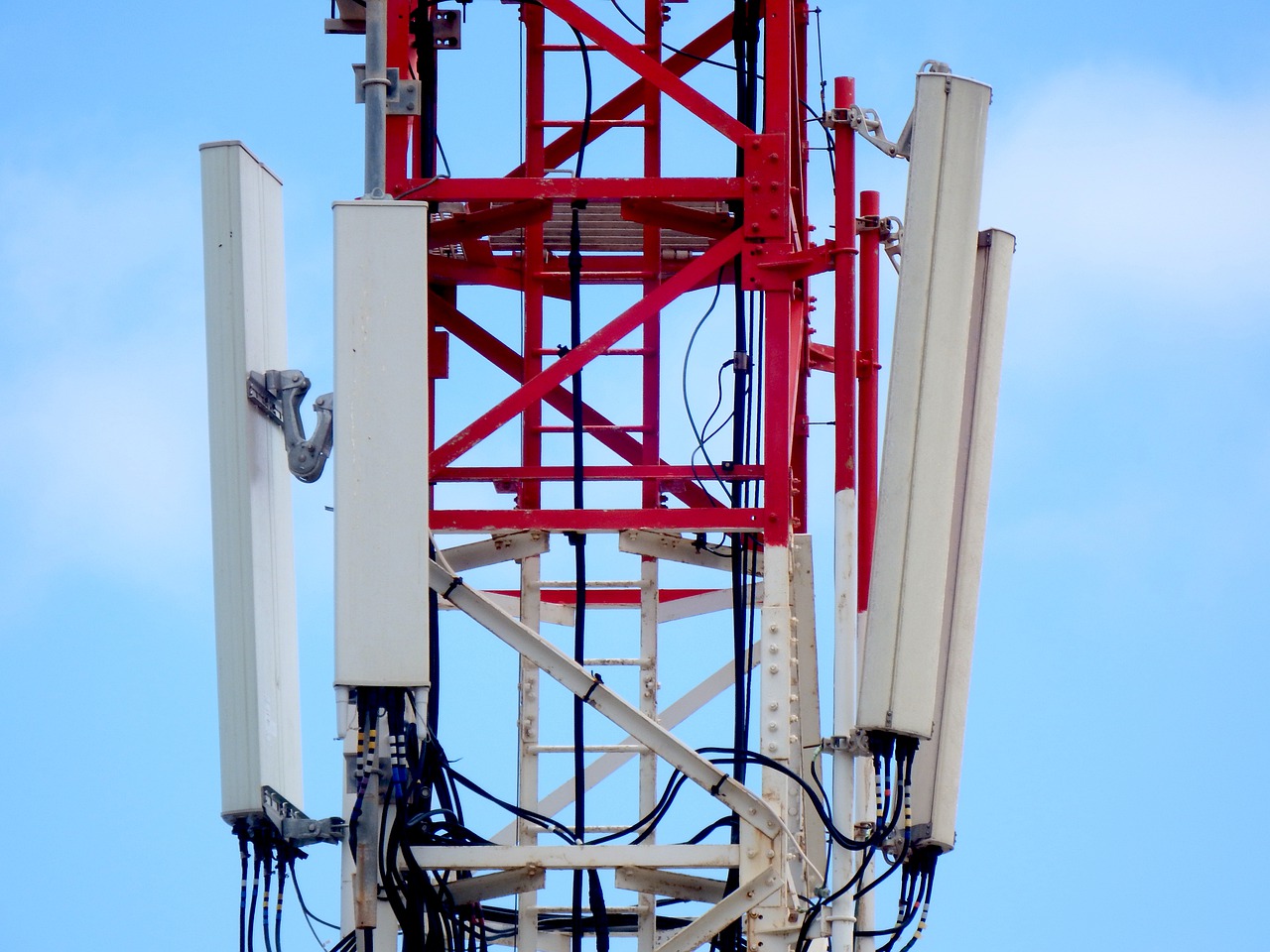 Online conspiracy theories have blamed 5G for everything from cancer to coronavirus, but they tend to fall apart at the slightest tap of facts. So, is 5G safe? Low-band and mid-band 5G are based on radio frequencies that have been used for decades.

AT&T’s low-band 5G is on cellular frequencies used since 1983, and it is no more powerful than previous systems on those bands. Verizon and AT&T’s DSS systems are on existing 4G bands.

The C-band, which was auctioned off to Verizon and AT&T, is a new band for wireless communication. But it’s essential to see where it fits. At 3.7GHz, the C-band is sandwiched between the extremely popular, standard 2.4GHz and 5GHz Wi-Fi bands. So it’s not going to affect us that pervasive Wi-Fi networks don’t already have. And though conspiracy theorists tend to look askance at Wi-Fi, mainstream science says there’s no convincing evidence Wi-Fi has harmed us.

The World Health Organization says, “Any health effects of low-level electromagnetic fields if they exist at all, are likely to be very small compared to other health risks that people face in everyday life.”

The US’s most significant 5G worries tend to be around high-band, or millimeter-wave, 5G. This is the short-range type that requires a lot of small cell sites, so the infrastructure is more visible than before. The ironic thing about worrying that millimeter-wave will fry your cells isn’t that it’s too strong, but that it’s too weak: It’s blocked by leaves, walls, glass, cars, clothing, and skin.

Studies of mmWave have shown that it doesn’t penetrate human skin well and that its most substantial effect, at levels of power higher than any 5G network uses, is that it makes things slightly warmer. At the levels 5G networks use, there’s no perceptible effect on people.

Millimeter-wave 5G also has almost no coverage right now, much as Verizon’s marketing would like you to think otherwise, and has been certified as safe by the International Commission on Non-Ionizing Radiation Protection. The technology has been studied for several years now. The only negative detected result is a slight heating effect at power levels far above any transmission level permitted by the FCC.

Some online conspiracists have a particular beef against 60GHz networks. No 5G network is currently using 60GHz or has plans to do so soon. But 60GHz networks have also existed for quite some time with no damage to anyone.

The “Soli” feature in the Google Pixel 4 uses 60GHz. The frequency is the basis of the WiGig file-transfer technology, which has appeared in some laptops and phones since 2016. And 60GHz has been used as a metro-area internet backhaul transmission frequency for a decade now in Courtenay, BC. So if there were an inherent problem with 60GHz, it would have shown up already, but it hasn’t.

Here’s a good UK story that digs into the details about 5G safety. Phone Scoop also has a substantial article on the issue from the US perspective. Bottom line: Leave your tinfoil hat at home and use your 5G phone with confidence.