App trains people not to reach for chocolate and alcohol 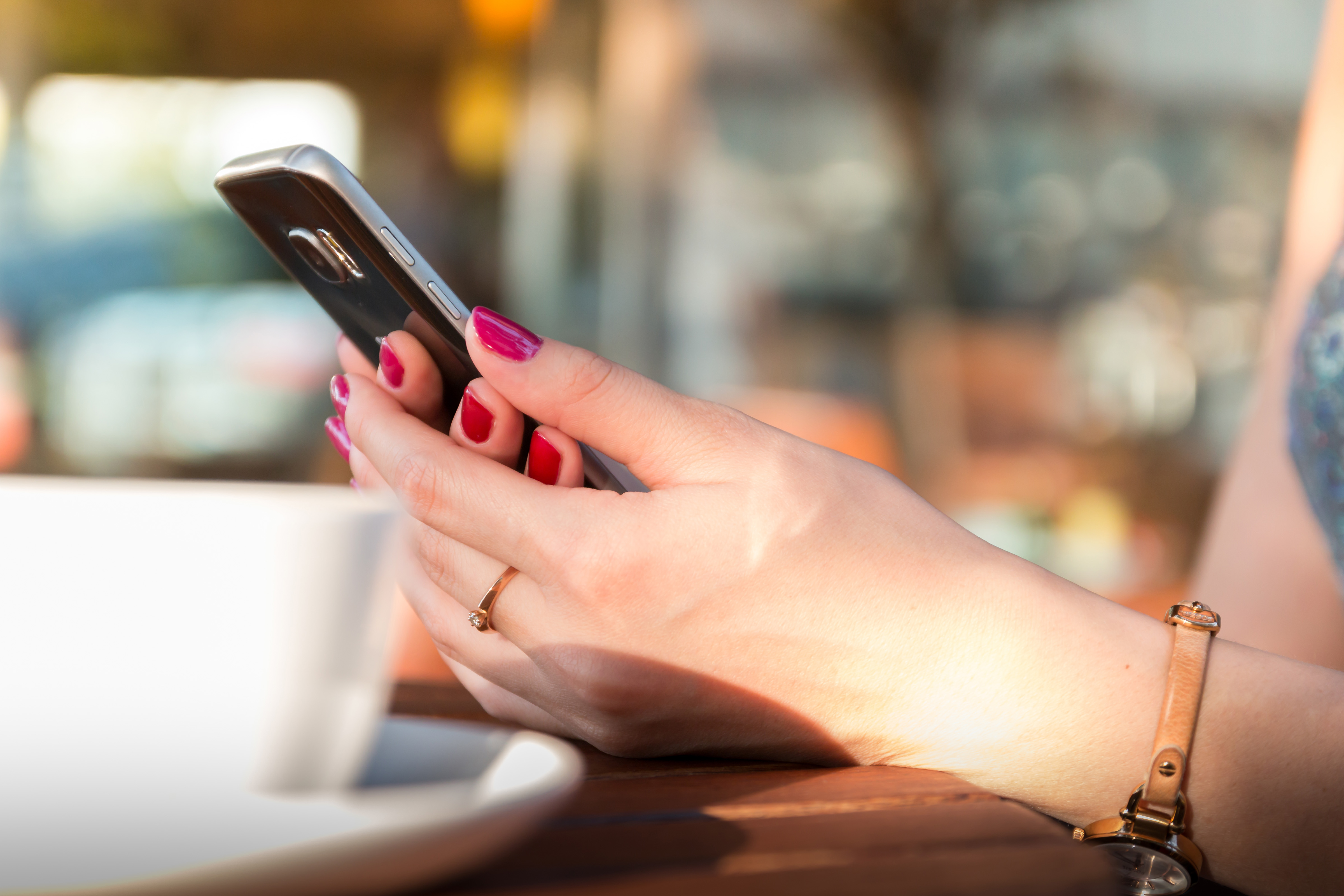 A game which trains the brain to stop reaching for alcohol and unhealthy food such as cakes, cookies and chocolate, can lead to ‘pain free’ weight loss and cut energy intake by more than 200 calories a day.

Psychologists at the University of Exeter have found that less than ten minutes a day of ‘brain training’ using a game they have devised can slow impulses to reach for unhealthy snacks, and reduce calorie intake.

Using neuroscience and lab trials to devise a proven method of curbing unhealthy food intake, Professor Natalia Lawrence’s Food Trainer app is being launched in January, free to the public, in a month when people traditionally make resolutions to lose weight and cut down on junk food.

A study of 83 adults showed that people who played the game online just 4 times in one week lost weight and ate an average of 220 calories less per day – roughly equivalent to a chocolate-iced doughnut.

The majority of adults in the United States and UK are overweight or obese, with consumption of too many calories being a major factor.

The researchers found in trials that playing the game without distractions for a few minutes a day can train the brain to control impulses to reach for chocolate, cakes, crisps or alcohol. The release of the free app will allow dieters or those who want to cut consumption of junk food or alcohol to try it and in the process generate more anonymous data to help psychologists measure how effective an app version of the brain-training program can be.

The basis of the app is published research that shows people are more inclined to choose foods or drinks high in sugar and fat because they activate the brain’s reward system, stimulating the release of dopamine and endorphins, which can produce feelings of pleasure and make the person want more.

Research has found that the more people activate brain areas associated with reward when they see foods, the more they eat and the more weight they gain. Once triggered, these impulses can be hard to control. People who are naturally impulsive or reward sensitive may find it harder to control alcohol or food consumption and are inclined to reach for particular foods because they trigger a strong response in the brain.

Dr Natalia Lawrence, a cognitive neuroscientist at Exeter University, designed the app after using brain imaging to study how the brain’s reward system responded to pictures of unhealthy food. “It’s very exciting to see that our free and simple training can change eating habits and have a positive impact on some people’s lives,” she said. “It’s a tool to help people make healthier choices. In an age where unhealthy food is so abundant and easily available and obesity is a growing health crisis, we need to design innovative ways to support people to live more healthily. We are optimistic that the way this app is devised will actually encourage people to opt for healthy food such as fruit and vegetables rather than junk food.”

How the app works

The program is designed to train the brain to suppress poor food choices. It flashes pictures of healthy and unhealthy foods and the user has to reach by pressing on healthy foods and other items, while not reacting to the unhealthy items.

Based on the concept of “response inhibition training” to reduce overeating and drinking, the app is designed to make people pause before impulsively reaching for their favorite food or drink.  The Psychologists/app developers paired high-calorie foods or alcohol with “stop” instead of “go” responses. Studies have shown this can reduce activation of the motor cortex, the part of the brain that controls your movement and reactions, and decrease the reward value of certain foods and alcohol. Each time people use the game they will be asked if they have had a recent craving for the food they want to avoid, allowing psychologists to measure the app version’s effectiveness. Every month, users will be asked if or how often they have eaten the junk food or drink they have chosen to avoid, allowing psychologists to further measure its effectiveness using the anonymous data.

Users of the app, who should ideally use it for a few minutes a day without distractions, can tailor it to reduce compulsions to unhealthy food they have most problem with, as well as alcohol, but not to reduce consumption of healthy foods including vegetables.

Now available on Google games, all you need to do is download the app, choose 3 types of food/drink you want to consume less of, and then play away! Simply press the item on the screen when there’s a green circle and don’t when there’s a red circle.

The FoodT app will ask you a few questions before and after you play so that the research team can see whether it helps you reduce your food intake, craving and weight. You will also be asked for a few basic details about yourself (age, sex) but the app will not collect any information about your identity. All the data you provide will be anonymous.

All data from the app will be sent anonymously to our researchers at the University of Exeter and so by downloading the app you consent to this.

Adapted from an article posted on Exeter.ac.uk | Image: pixabay.com