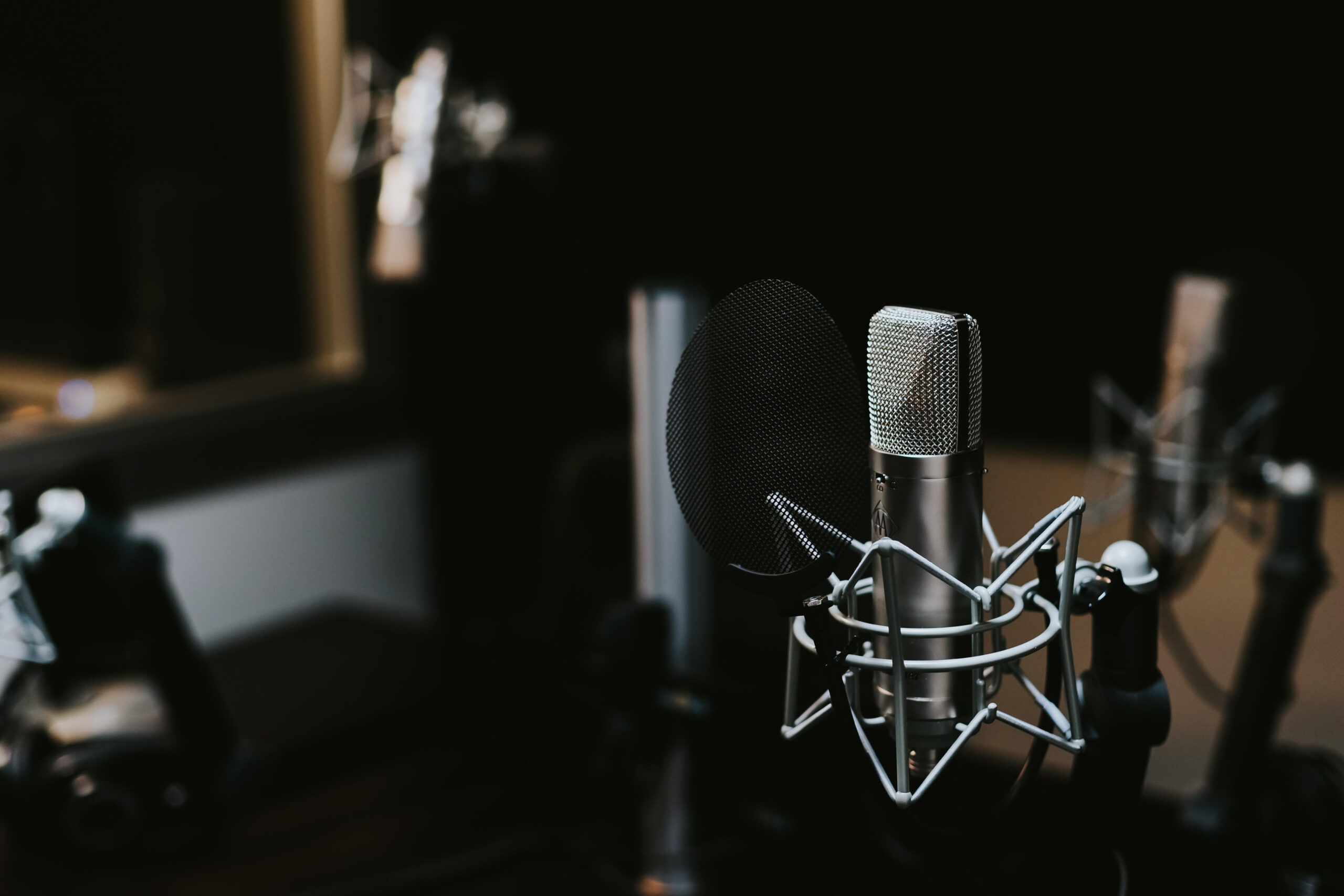 Get ready for today’s most shocking tech news: Facebook is closing down its podcast platform.

That’s right, Facebook had a podcast platform – can you believe it? Well, it doesn’t matter as – barely a year after its inception – Facebook’s Audio Hub is going the way of the dinosaurs.

This means Facebook will no longer have a dedicated space for audio-only content. Speaking to Bloomberg – a Meta spokesperson didn’t reveal exactly when the Audio Hub will close but explained that the ability to upload new podcasts will likely end this week.

In addition, its Audio rooms will be shut, though not quite for good. Instead, this Twitter Spaces-like feature will be rolled into its Facebook Live service. When going live users will soon have the option to stream video and audio or be audio-only.

If you’re one of the 10 people that knew Facebook’s podcasts were a thing you might want to get your listening in while you still can. Meanwhile, the creators amongst you will want to look into alternative podcast hosting platforms and back up your Facebook-exclusive content before it’s lost to the void.

Analysis: Not really a shock

If the most surprising info that comes from news about a platform closing is that it even existed in the first place then it’s not a shock that it’s shuttering.

When Facebook’s Audio Hub launched, it came at entirely the wrong time. Last April, most of us were sick of staying inside and ingesting digital entertainment. For those that weren’t quite as fed up, there was little reason to jump ship to a new podcast service.

Most people already have a podcast platform that collects all the shows they love, be it Spotify, Apple Podcasts, Audible, YouTube, Google Podcasts, Stitcher, TuneIn, Pocket Casts, or one of many, many others. Plus, Facebook didn’t have an answer to the exclusive deals rivals like Spotify had signed with creators (such as Spotify’s exclusive contract with Joe Rogan formed back in 2020).

With no reason for listeners to use the service, there were few reasons for creators to put in the effort to upload content there – creating a self-fulfilling spiral that resulted in Audio Hub’s closure.

On top of that, we can’t ignore the metaverse elephant in the room. Over the past few months, Meta (Facebook’s owner) and its CEO Mark Zuckerberg have been utterly consumed by their vision of a virtual reality / mixed reality future.

But their efforts can only be focused on so many tasks at once. Facebook’s Audio Hub is not only a struggling platform but also one that can’t be developed into as immersive a service as a video platform – making it an easy choice to axe.

As Meta focuses more on VR content and hardware (it reportedly has four headsets in the works), other services will lose support. Thankfully, it’s only impacting the features very few of us care about or even knew about, but as time goes on who knows if that will change.

Like it or not, Meta is all-in on the metaverse – so expect a few more of its services to fold while we wait to find out whether its gamble pays off.