Here’s everything still to come from Apple in 2022 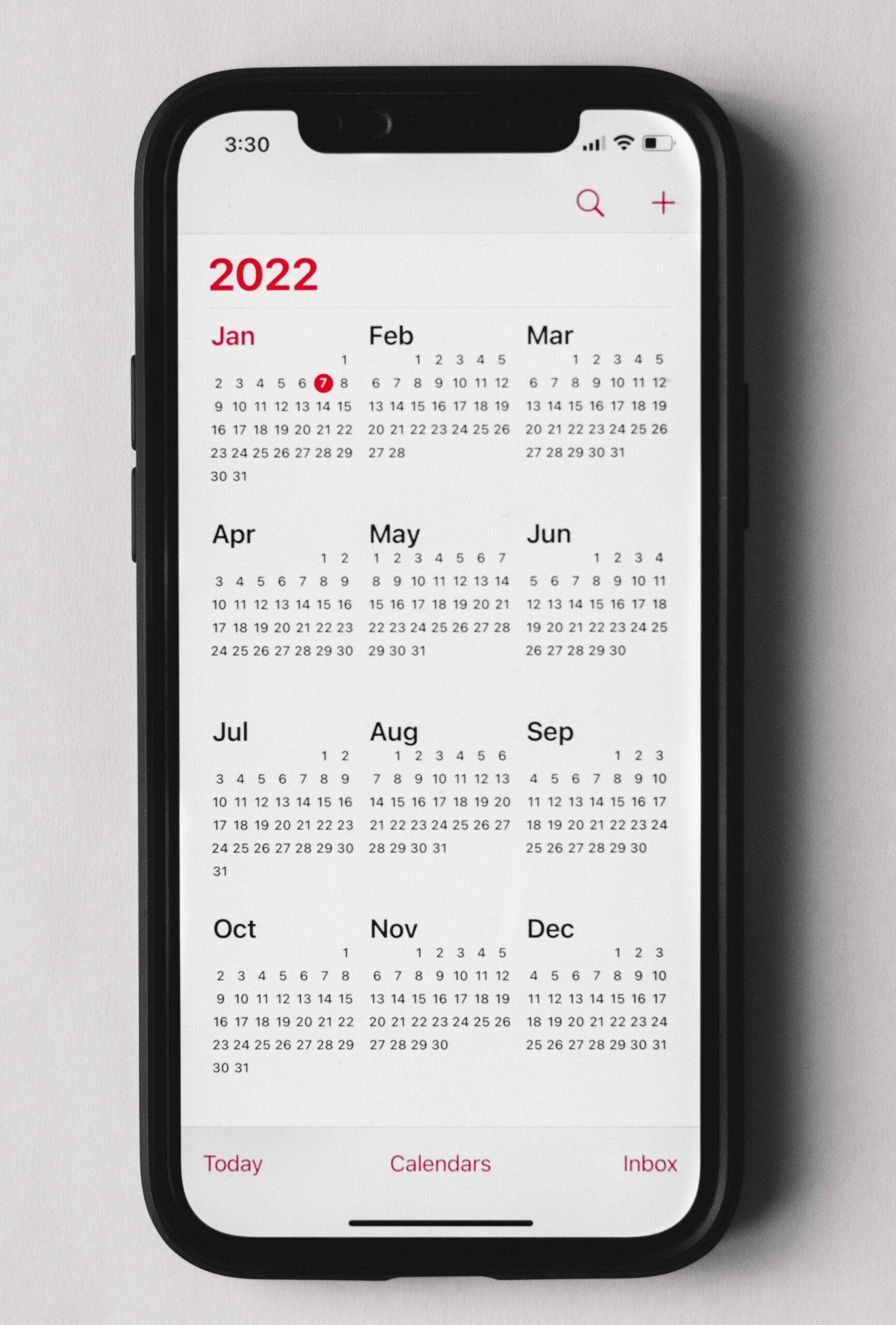 Apple’s already had a busy start to 2022 with the announcement of the new Mac Studio, the Studio Display, and more. There is still a lot more to come throughout the rest of the year, however, including the company’s latest round of new Macs amid the Apple Silicon transition, the iPhone 14, and much more.

One of the most hotly-anticipated new products on the way from Apple is a completely revamped MacBook Air. The new MacBook Air is rumored to feature a flat-edged design, ditching the iconic tapering design that is slimmer at the front and gets thicker towards the back.

Finally, in terms of processor power, the new MacBook Air will reportedly be the first Mac powered by the next-generation M2 chip. Bloomberg has reported that the M2 processor will have the same number of computing cores as the M1 but run faster.

The new MacBook Air (or potentially just “MacBook”) is reportedly slated for a release sometime in mid-2022. It will reportedly be “slightly” more expensive than the current MacBook Air, which starts at $999.

In related news, Apple is also working on a new entry-level MacBook Pro powered by the same M2 chip.

Unsurprisingly, the Apple Silicon transition will also continue into 2022 — and could be the year that the transition is completed. According to Bloomberg, Apple is planning a new Mac Pro powered by Apple Silicon. This machine could be around half the size of the current Mac Pro in terms of design.

Apple even teased the launch of the new Mac Pro during its special event in March. Apple VP John Ternus said: “That leaves just one more product to go: Mac Pro, but that’s for another day.”

The new Mac Pro is rumored to come in 20 or 40 computing core configurations, made up of 16 high-performance or 32 high-performance cores and four or eight high-efficiency cores. GPU options would reportedly include 64-core and 128-core options.

While Apple introduced the all-new 24-inch iMac in April of 2021, fans of the larger 27-inch iMac are still waiting. In fact, the 27-inch iMac was removed from sale following the launch of the new Mac Studio and Studio Display.

While Apple was once rumored to be working on a 27-inch iMac powered by Apple Silicon, 9to5Mac exclusively reported recently that there is no 27-inch iMac in the near-term pipeline. While the company could certainly launch one sometime in the future, we aren’t expecting it anytime soon.

With that being said, Apple is working a new version of the colorful 24-inch iMac powered by the new M2 chip. This machine is expected to be released sometime later in 2022.

The iPad Pro got a notable update in 2021 with a transition to the M1 chip for power as well as a mini-LED display in the 12.9-inch. Not long after the 2021 iPad Pro was announced, rumors started circulating about what to expect from the next-generation model.

Bloomberg has reported that Apple is developing a redesigned iPad Pro with a glass back. This change would allow for the iPad Pro to support wireless charging for the first time, as well as reverse wireless charging.

More recently, however, 9to5Mac learned that Apple has scaled back its plans for an iPad Pro redesign. Instead of a completely glass back, the company is planning a larger glass Apple logo that would support wireless charging.

As for a release date, Apple has gotten into a cadence of releasing new iPad Pro models during the first half of the year, usually in the spring.

iPhone 14 without a notch details

And, of course, we can’t forget the iPhone 14. The iPhone 14 is rumored to be a major overhaul to the iPhone lineup, with analyst Ming-Chi Kuo predicting that the lineup will consist of two 6.1-inch models and two 6.7-inch models.

The 2022 iPhone lineup could look something like this in terms of marketing names: iPhone 14, iPhone 14 Max, iPhone 14 Pro, and iPhone 14 Pro Max. Kuo says that the iPhone 14 Max will represent the lowest price ever for a large 6.7-inch iPhone, potentially at around $900.

Instead of the notch, the iPhone 14 Pro and iPhone 14 Pro Max are expected to feature a new hole-punch + pill-shaped design. It makes sense for Apple to adopt this design with the iPhone 14, with the “punch-hole” housing the camera that’s currently located in the notch.

The iPhone 14 will also include dramatic improvements to the front-facing camera, according to Kuo, with support for auto focus for the first time. In terms of the rear camera, Kuo says the iPhone 14 Pro and iPhone 14 Pro Max will be upgraded to 48-megapixels, an increase from the 12-megapixel sensor in iPhone 12.

The iPhone 14 lineup is expected to be announced and released sometime in September of 2022.

The Apple Watch lineup is also expected to be overhauled in 2022. Kuo has reported that Apple will release three new Apple Watch models in the fall of 2022, including a new high-end Apple Watch Series 8, a new Apple Watch SE, and the previously-rumored rugged sports version.

In terms of health technologies, the Apple Watch Series 8 is expected to add a body temperature sensor, enabling additional health and fitness tracking.

Unfortunately, we’re still waiting on more details about what to expect from the Apple Watch Series 8 and other models coming in 2022.

Apple is also reportedly planning new second-generation AirPods Pro for release in 2022. These AirPods Pro 2 are expected to feature a new focus on health tracking and fitness technologies, as well as an all-new design. Apple VP Kevin Lynch even mentioned the possibility of using AirPods to “father different data” for health monitoring in an interview last year.

Bloomberg has reported that the second-gen AirPods Pro will feature a “more compact” design that removes the stem that current sticks out from the bottom of the AirPods Pro. This could be similar to the Amazon Echo buds, which feature a stem-less design that is completely round and rests inside the user’s ear.

These changes, however, are not guaranteed. Apple is said to have faced challenges removing the AirPods Pro stem while also still including features like transparency mode, the H1 chip, and noise cancellations. As such, Apple might settle on a less ambitious redesign of the AirPods Pro.

These are just the major new products we expect from Apple in 2022. There are many other possibilities on the table, including iterative updates to the latest 14-inch and 16-inch MacBook Pros, new accessories, and much more. Apple is also expected to announce its latest round of software updates – including iOS 16 – at WWDC in June.

While 2022 is expected to be the year of Apple’s AR/VR headset, more recent rumors say that Apple has been forced to delay this launch until 2023 due to design and software issues. It’s still possible that Apple provides a preview of the headset this year, but a release is seemingly out of the question.

What are you most excited to see from Apple in 2022? Let us know down in the comments!