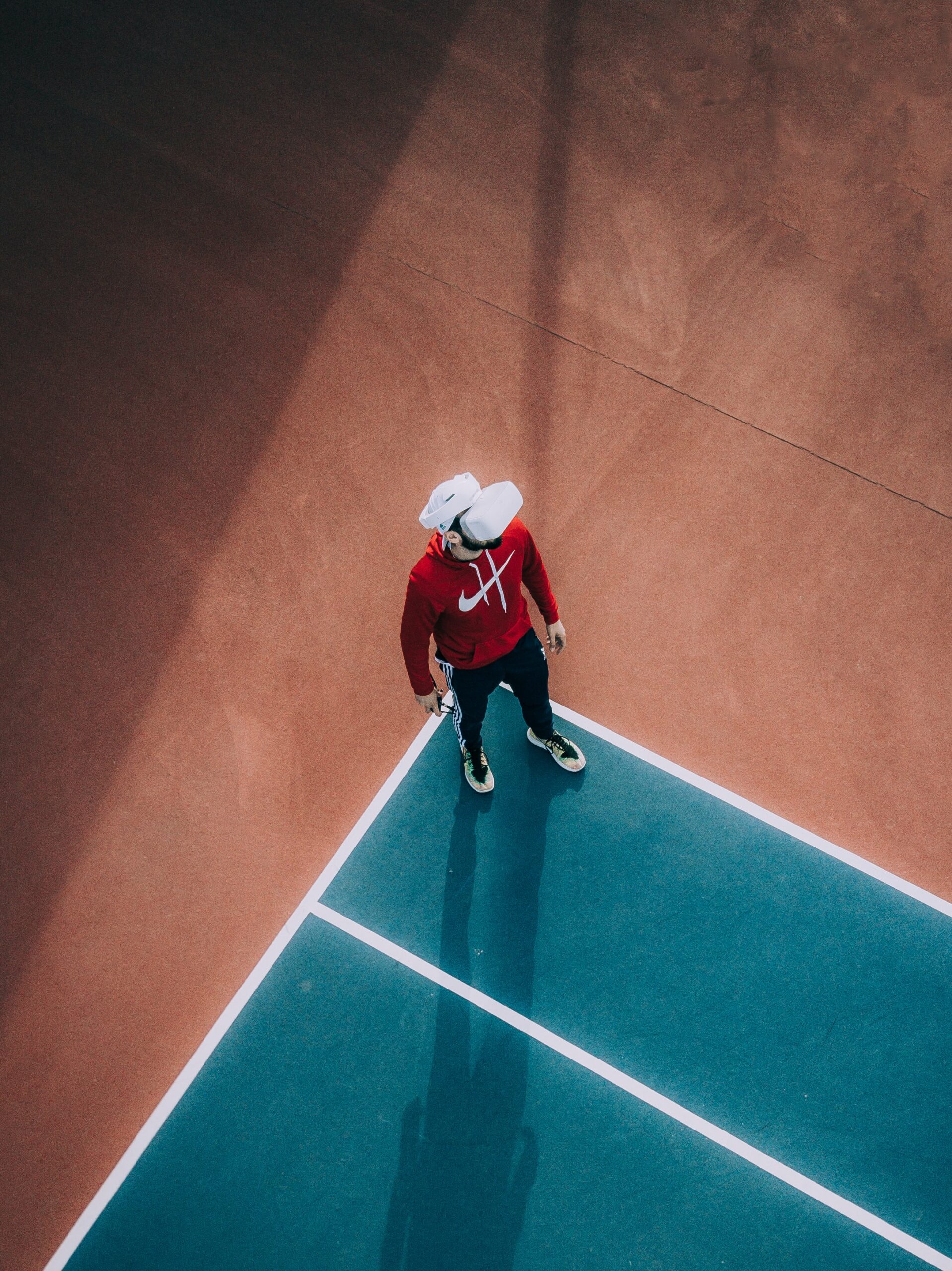 A brewer has created a virtual beer to highlight the extremes businesses will go to to grab a slice of the next big thing – the metaverse.

Heineken set up a virtual launch to promote the “product” – an experience described by one attendee as surreal.

The metaverse does not yet exist but many believe people will one day spend their time in inter-connected virtual worlds, accessed via a VR headset.

The firm said it was “an ironic joke… that pokes fun at us and other brands”.

The mock launch – to which real journalists were invited – took place in a virtual brewery in Decentraland – a virtual world owned by its users.

And the beer was described as being brewed with “binary-coded hops grown by NPC (non-player character) farmers.”

The firm’s global head of brand, Bram Westenbrink, said: “We know that the metaverse brings people together in a light-hearted and immersive way but it’s just not the best place to taste a new beer.

“Our new virtual beer is an ironic joke. It is a self-aware idea that pokes fun at us and many other brands that are jumping into the metaverse with products that are best enjoyed in the real world.”

The hype around the metaverse began when Facebook rebranded to Meta in October last year and Mark Zuckerberg outlined his vision of inter-connected virtual worlds where people would work and play.

Increasingly, brands are investing in virtual worlds and goods.

In December, Nike bought virtual shoe company RTFKT for an undisclosed sum, saying it would help it “serve athletes and creators at the intersection of sport, creativity, gaming and culture”.

When it opened a virtual lounge in Decentraland, investment bank JP Morgan Chase said that it believed the metaverse would eventually be a trillion dollar industry.

Tom Ffiske, editor of Immersive Wire, who attended the Heineken launch, described the experience as “surreal”.

“I first spoke to the bouncer where I gave my age. Then I went into the hall,” he said. “There were an array of interactable items, including a tasting card.

“In the group chat there were a lot of people who were confused about the experience and were unsure what to do,” he added.

“I felt a bit perplexed by the end because I was unsure if it was intentionally bizarre or not – though by the speech’s end I felt it was the case.”