The six biggest retail news stories of the week: 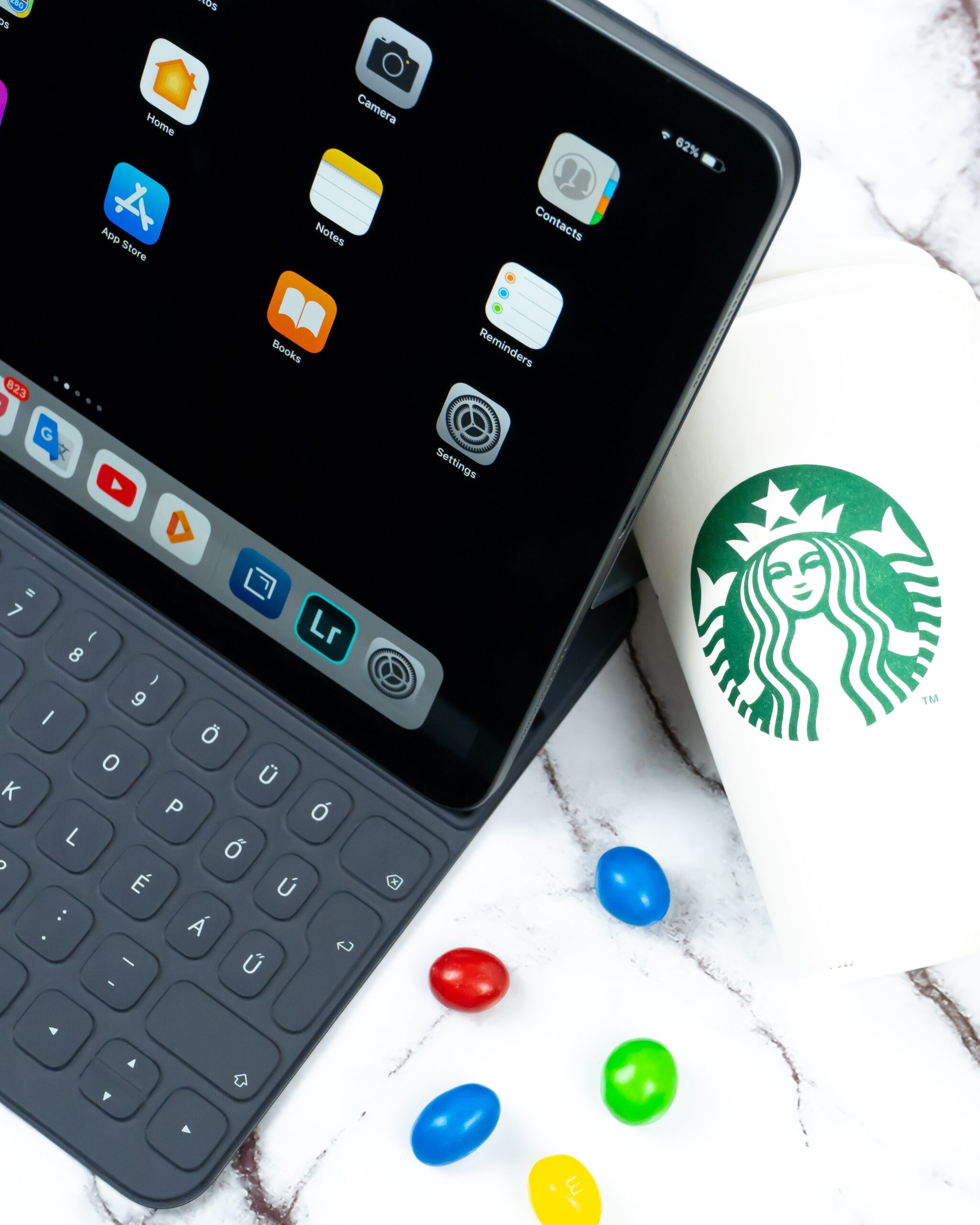 It’s Friday, the week is almost done, so let’s kick back and reflect on another eventful week for the retail systems space. Here’s your briefing on the most important stories from the past five days, including Walmart, Starbucks, AiFi, and Primark.

1. Big hitters back AiFi as it announces $65m Series B funding round

Checkout-free technology startup AiFi has raised $65 million in a Series B funding round.

Qualcomm and Verizon Communications participated in the round through their venture arms.

The round brings AiFi’s total funding to $80 million, with the cash primarily being used to expand its technical team.

Primark could add Click and Collect services to its revamped website, although new stores in markets such as Italy and the United States are the fast fashion retailer’s main growth driver.

It said it would launch a new website in the United Kingdom by the end of March, and across its 13 other markets by the autumn.

This will provide customers with near real-time information on product availability by store and enable Primark to tap the data of its customers.

Walgreens owned Boots UK has launched its first ever IT Stores Day.

On Thursday, the retailer’s IT team visited over 350 stores across the UK.

“By 17:30 on the 18th we will have created a ‘store centric’ 12 month IT plan and by Monday morning we will be out there implementing IT,” Rich Corbridge, Chief Information Officer at Boots UK & Ireland, said in a LinkedIn post.

The move is, he added, “a chance for IT professionals throughout Walgreens Boots Alliance to reconnect with the engine of this amazing business and chance for our colleagues and friends scattered across the county to understand a little bit about what IT can do for every part of the retail estate.”

He continued: “We will make a difference, we will untangle IT.”

“So excited to share with you the outcomes of this as the day goes on. Follow #TechAtBoots to see what happens from Lands End to John O Groats and beyond.”

It is planning to launch Shift Marketplace, an app designed to make it easy for partners to switch and offer shifts virtually, along with a waste and recycling app.

And it will also expand the Starbucks safety Lyft programme to provide rides home for partners after dark.

The company announced these initiatives during its 30th annual meeting of shareholders, where it was also revealed that Howard Schultz, who transformed an 11 store Seattle chain into a global coffee giant, is returning to run Starbucks on an interim basis after CEO Kevin Johnson said he would retire next month, following 13 years of service.