Does VOIP slow down my business internet? 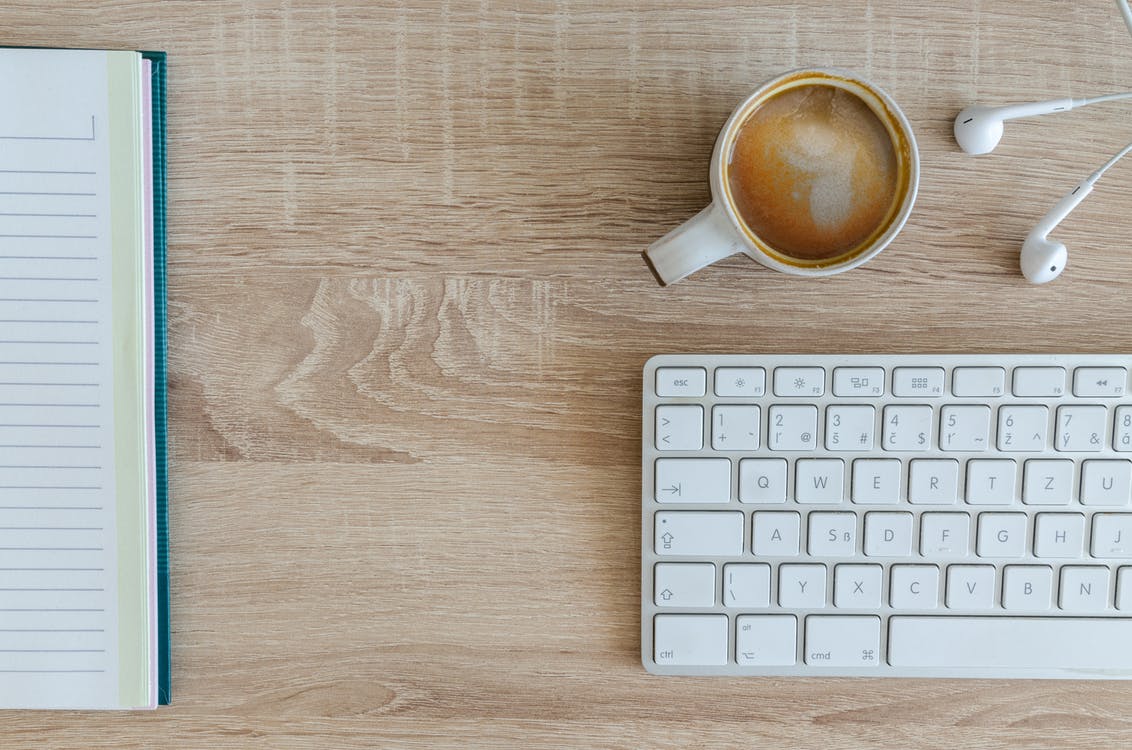 The short answer is no.

But I bet you want to know why, or at least have facts to back up the claim that voip doesn’t slow down your business internet. VoIP, like anything else connected to the internet, needs the ability to exchange packets of data between two locations, in real time. Some serious bandwidth hogs are Netflix, Youtube, or any sort of video streaming service as those require large amounts of available bandwidth because the files are larger. For example, a video that is 3.2gb requires more bandwidth (more ‘room’ to travel) to stream at 1080p than a video that is 2.8gp and is streaming at 720p. VoIP works in very much the same way. Depending on the voice quality, there are more bytes to be sent (neglible compared to video, though). VoIP is at a point where even the highest quality voice has a neglible impact on your internet speed.

So, how much bandwidth does voip use? It’s really not all that much.

So as you can see, the necessary bandwith is pretty limited. 100kbs and 3mbps for minimum calling is easy on even home internet systems. Often businesses have internet speeds of over 100mbps in the US, and more outside the US. VoIP doesn’t use bandwidth at all times, though. Only when a call is made is bandwidth used. There may be the old habit of thinking that you can’t use the internet if someone is on the phone, but internet providers now have their own wiring outside of phone lines, and many businesses have done away with phone lines altogether in favor of IP phones and mobile devices.